Why Many People Are Throwing Away Their Keurigs 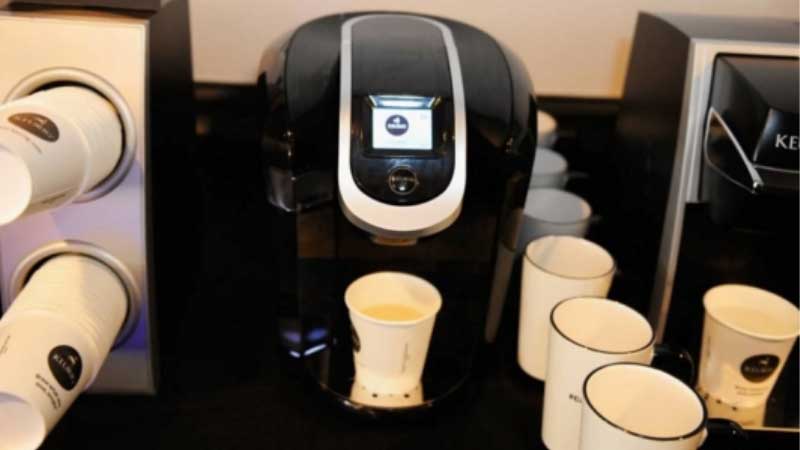 I don’t think I know a single person who doesn’t have a single-serve coffee machine. I’ll be the first to admit that these examples of modern coffee technology are incredibly convenient. Just stick a pod in, press a button, and you have an instant cup of coffee. However, many people are doing away with their single-serve coffee machines, specifically Keurigs. Here’s why.

Firstly, the majority of single-serve coffee pods are horrible for the environment. K-Cups are made from plastic #7, a form of plastic that is only recyclable in certain Canadian cities. A report conducted in 2013 revealed that the number of K-Cups in existence would circle the globe 10.5 times. Can you imagine what that number is in 2019? Pretty frightening.

Secondly, coffee pods are downright expensive. The New York Times found that one pound of high-end, fair trade coffee generally sells for less than $20 per pound. However, K-Cups equate to about $50 per pound. This is a pretty alarming statistic, especially when considering that coffee produced from K-Cups really isn’t good (you know it’s true).

And lastly, people are doing away with their Keurigs and other single-serve coffee machines because they’re actually pretty disgusting. A test performed by CBS swabbed various parts of 29 Keurig machines. One specific swab contained 4.6 million colonies of bacteria and mold, and another machine tested positive for E.coli. Scarily enough, more than half of the machines tested came back with bacteria counts in the millions.

So, let’s summarize these findings. Keurigs (and many other single-serve coffee machines) are horrible for the environment, quite expensive, and probably filled with a whole host of (potentially dangerous) germs. Although they are convenient, a traditional drip coffee maker or french press not only produces substantially better tasting coffee, but they also eliminate all of these unpleasant factors.