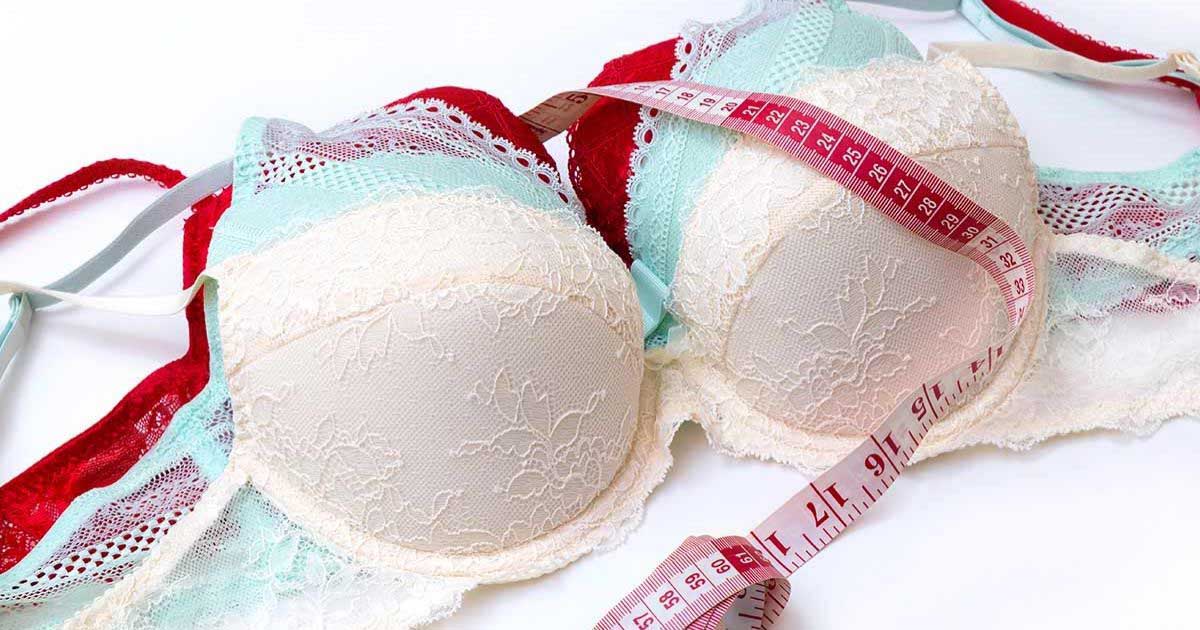 Bras are something most women deal with each and every day. So how would you react if someone told you that you’ve been wearing them incorrectly, for all of these years?

You’d probably shrug it off and say, “Putting on a bra surely isn’t rocket science. How is there a correct and an incorrect way to wear one?” As it turns out, there really is.

This revelation all came to light when Brittany Packnett decided to go shopping for some new lingerie. She purchased a bra from ThirdLove and noticed that it had a tag attached to it instructing the wearer on “how to put on a bra.” Brittany shrugged off the label, considering she was pretty sure she knew how to put on a bra properly.

However, after putting on the bra and noticing that it just wasn’t fitting correctly, Brittany decided to take another look at the instruction label. That’s when she discovered that she really had been wearing bras incorrectly this entire time. “ThirdLove just told [me] I’ve been putting on my bras wrong for twenty years. You probably have, too,” tweeted Brittany.

The instruction tag explained that when putting on a bra, you should start by fastening it on the lowest (or loosest) hook. Next, you should gather and adjust each breast into each cup. Finally, you should make sure that you’re tightening each strap every other month.

If you’re wondering why you should be doing any of those things, bra-fitting experts suggest that fastening your bra on the loosest hook will help the bra to last longer. Since fabric gradually loses its elasticity, going from the loosest to tightest hook makes the most sense. The same goes for bra straps, which need to be tightened periodically to maintain a perfect fit.

If you’re feeling extremely out of the loop right now, don’t stress. After Brittany’s tweet started gaining traction, many women chimed in explaining that they, too, had been wearing bras incorrectly for decades. And some of their tweets will give you a good chuckle.

As a woman, I’ve been wearing a bra since I was 13. And all this time, I, too, have not been wearing my bras properly. This would probably explain why I find them so terribly uncomfortable and opt for sports bras whenever possible.

So if Brittany’s tweet inspired a revelation in you, it’s never too late to start wearing your bra the proper way. Although I have never done it, many people suggest booking an appointment with a professional bra-fitter at an independent boutique. Since most chains and big box stores are only focused on making sales, paying a visit to a small shop where you can gain some one-on-one expertise is never a bad idea.

Do you have any tips or tricks to share when it comes to bra-fitting? If so, leave a comment on this post and let us know!