9 Things To Avoid Putting Down A Garbage Disposal 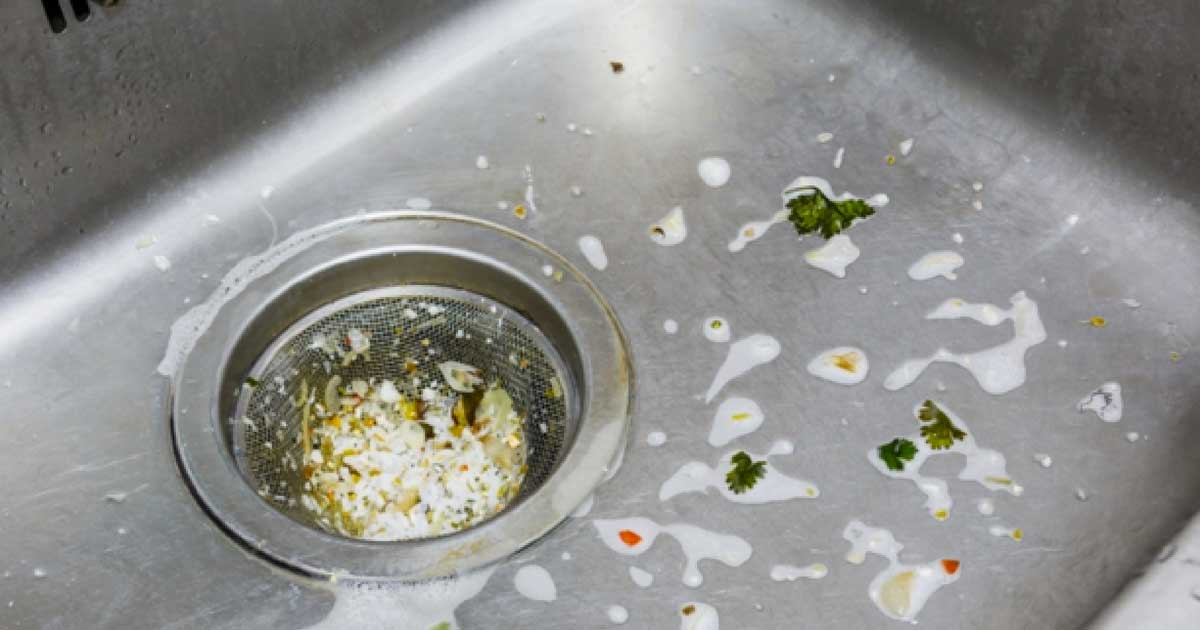 If you have a garbage disposal (or garborator) in your home, consider yourself lucky. These gadgets are super handy to have in the kitchen, and they free up valuable space in our actual garbages. However, to keep your garbage disposal in good working order, there are some things that should never be put down them.

The problem with putting meat bones in the garbage disposal is that they’re extremely difficult to break down. They may even cause damage to the blades, so it’s best to put them straight in the garbage.

Onion skins (especially ones that are slightly old) are very soft and flexible, making it more common for them to get wrapped around the blades than to be broken down.

When ground up, potato skins can make a thick, sticky solution that has been known to clog garbage disposal systems. If you don’t want to call in a professional, it’s best to compost them.

Although coffee grounds are small and already broken down, they can easily create a thick, clogged mess in your garbage disposal. Throw them in the compost instead.

Grease is just one of those things that should never be poured down the drain or a garbage disposal. No matter what you do, it will always clog the pipes sooner or later. Keep your grease in a jar under the kitchen sink, then toss the jar whenever it gets full.

As with potato skins, when ground up nuts are mixed with water, they can form a sort of paste that clogs drains and garbage disposals. Just to be safe, keep these out!

Certain grains (namely pasta, rice, and oatmeal) can become problems for garbage disposals when they absorb water and expand. Their expansion can cause clogged pipes, so it’s best to throw these things in the garbage.

“Hairy” vegetables like celery, squash, pumpkin, and corn husks can become tangled in your garbage disposal’s blades and even cause them to break. Off to the compost for these veggies!