6 Things To Avoid Doing When The Power Goes Out 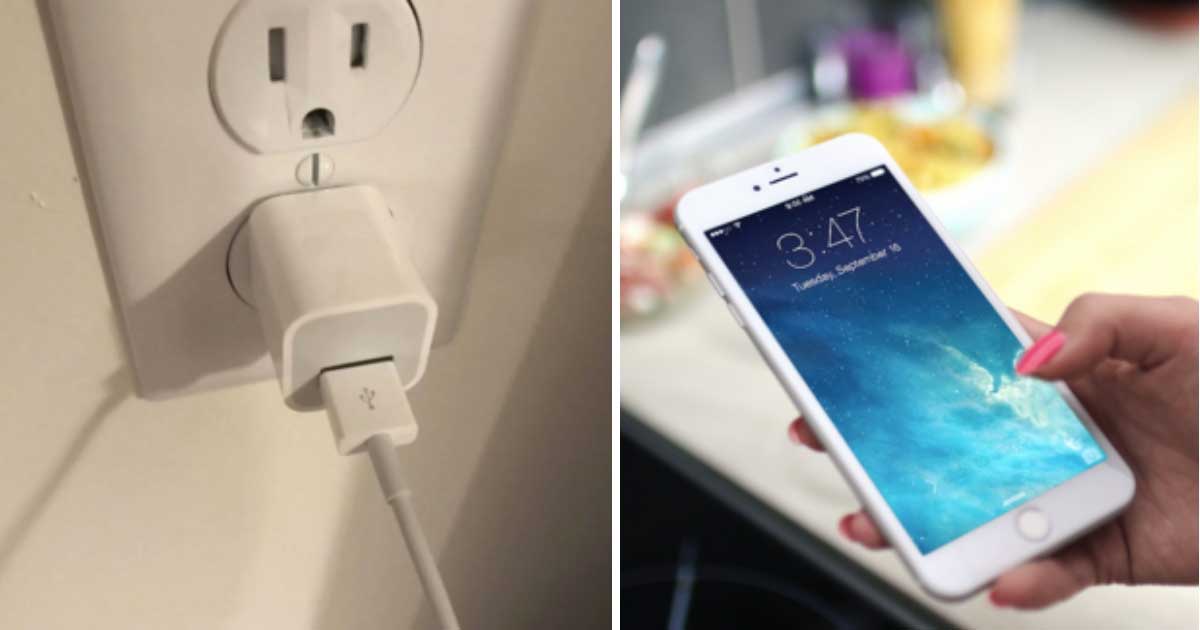 At some point or another, everyone’s power will go out. It’s usually caused by some sort of storm, but whatever the case, you and your family should always be prepared for a power outage. Whether the outage lasts for an hour or lasts for a few days, here are some things not to do in the event that your power goes out.

If your power goes out during the winter and your pipes aren’t insulated, it could lead to them freezing and bursting. This generally results in a whole lot of damage and a large cost for repairs, so it’s a good idea to wrap your pipes in blankets or towels.

When the power goes out, you only have a few hours of cold air that your fridge will retain. When you open the door, it allows the cold air to escape. If the outage is expected to be long-term, keep your fridge door shut for a few hours to preserve your food for longer.

In the event of a power outage, you should only use your phone in case of an emergency. Turn down the brightness and switch your device onto airplane mode to make the battery last longer. If you have the correct charger, you can charge your phone using your vehicle.

5. Don’t Go Near A Downed Wire

Although this may seem like common sense, many people believe a downed wire is only dangerous if it’s sparking. However, downed wires can still be extremely charged even if they’re not sparking. Stay as far away from a downed power line as possible.

Although you can still use water during a power outage, most sewage systems rely on electricity, and hot water heaters do as well. Only shower if you absolutely need to, and stick to the saying, “If it’s yellow, let it mellow. If it’s brown, flush it down.”