Which Boxed Cornbread Mix Is The Best? We’ll Tell You! 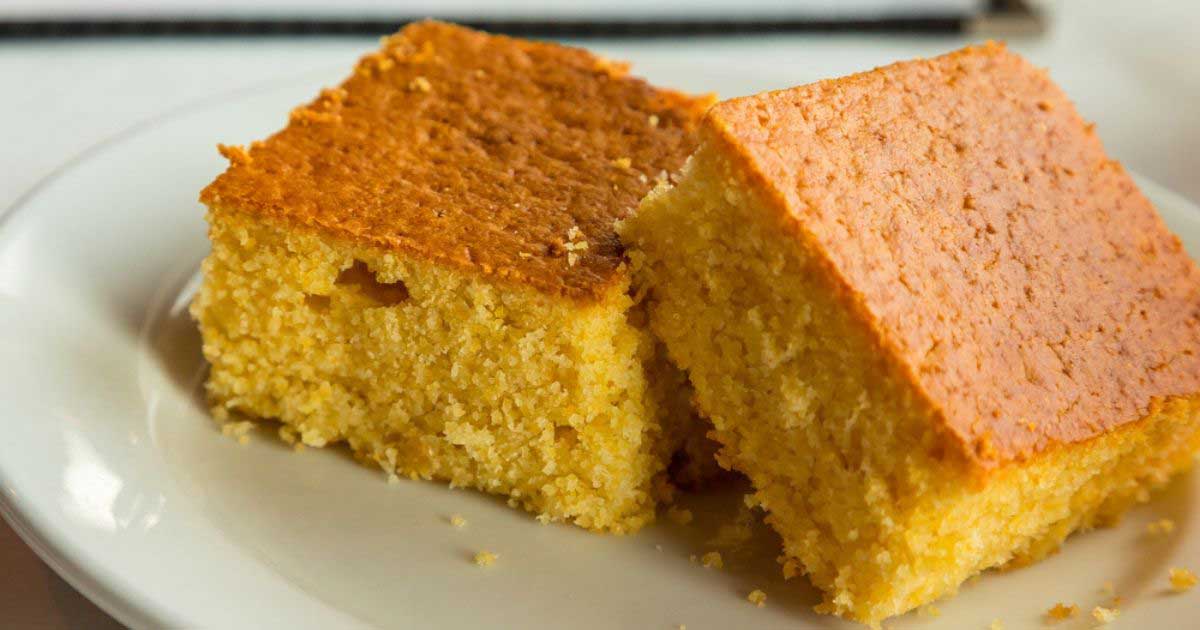 If you grew up in the South, you don’t need me to tell you that cornbread is one of the most delicious foods out there. Whether you’re eating it with barbecue or dipping it in gravy that’s been smothered on fried chicken, you really can’t go wrong with cornbread. While homemade cornbread is obviously the preferred choice, our busy lives don’t always allow us to whip up a batch. And that’s where boxed cornbread mix comes in handy. Southern Living decided to do a taste test of four popular cornbread mixes, and this is how they ranked them!

The fine folks at Southern Living deemed Zatarain’s Cheddar Jalapeno Cornbread Mix to be the winner! They described it as tasting homemade and being a little bit crumbly, but not at all dry. They also noted that a hint of sweetness balanced out the spice from the jalapeno. Deeeeelicious!

Winner of second place is Krusteaz Southern Cornbread Mix. Following Zatarain’s by a slim spot, Krusteaz is described as smooth, moist, and buttery. The only complaint was that it’s perhaps a little too buttery – but nothing a sprinkle of salt can’t fix!

Jiffy is a household brand in the South, and this cornbread mix also happens to be the least expensive. Southern Living described it as sweet and classic, but maybe a little underwhelming, too. However, it’s super traditional and would be delicious served with chili.

In fourth place, Martha White’s Cotton Country Cornbread. Most taste testers described this white cornbread as very dry and a little bland. However, some of the taste testers ranked this one as their favorite. Moral of the story? Everyone has a different preference when it comes to boxed cornbread mixes!

Thanks for sharing the results of your cornbread taste test, Southern Living! Even though nothing beats homemade cornbread, now you’ll know which boxed version to reach for when you’re in a pinch. Happy eating!