How To Make Soft And Gooey 3-Ingredient Brownies 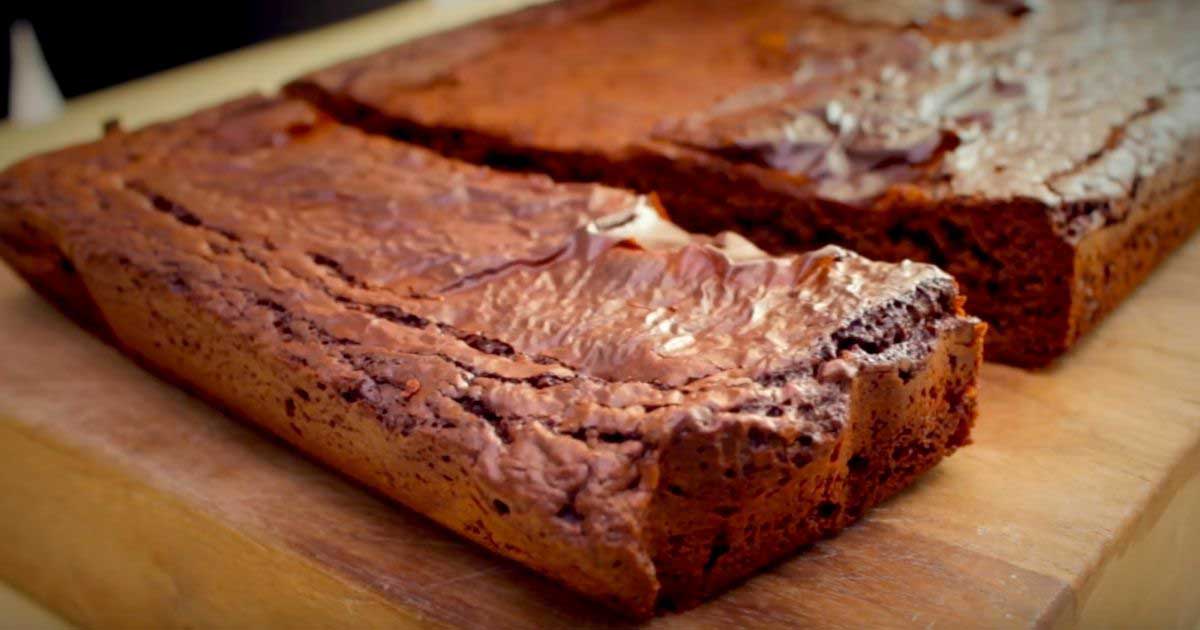 I love eating baked goods, but I don’t especially love making them. I consider myself to be a pretty competent cook, but I generally lack the patience and attention to detail that baking requires. Thankfully, I stumbled upon a super easy recipe for homemade brownies that I’m pretty sure is even easier than making box mix brownies.

I know what you’re thinking – why didn’t I know about this sooner? And I completely agree. Nutella is such a genius brownie ingredient and I can’t believe I’ve never seen a brownie recipe that uses it until now. For the full video tutorial including exact ingredient measurements and step-by-step instructions, check out the video below.

So, the next time you’re pressed for time or simply don’t feel like making a complicated dessert, you won’t be lying when you tell people your brownies are homemade! It’s recipes like this one that help to convince me that baking doesn’t have to be such a production after all. Thanks for sharing this quick, simple, and oh so sweet recipe, Mumsnet!