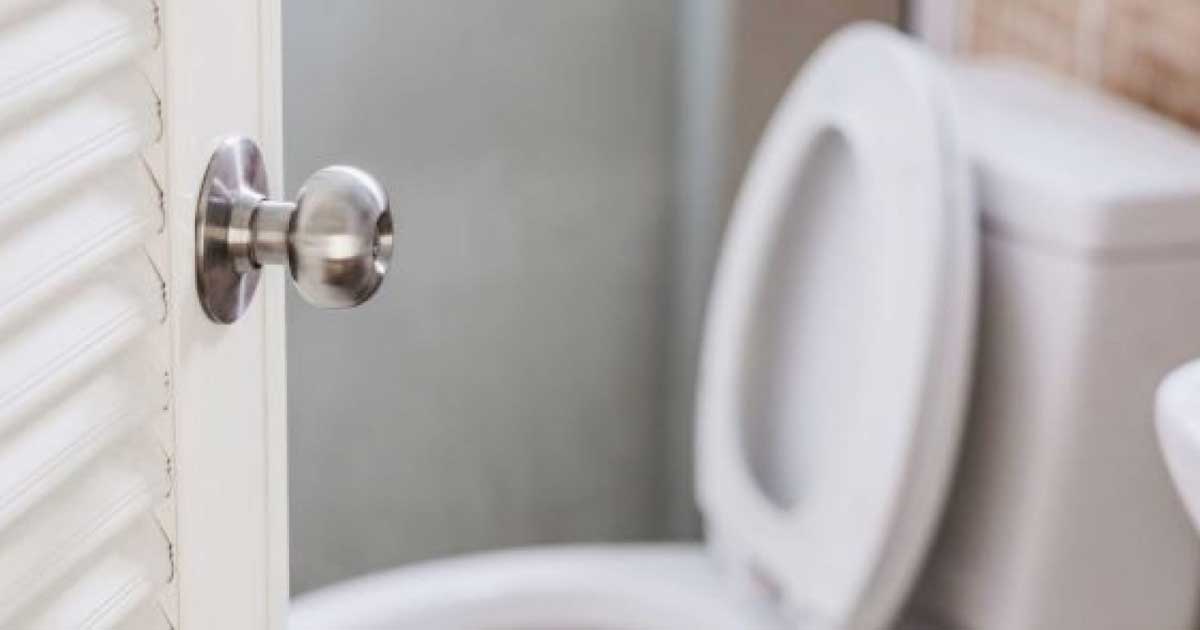 It’s safe to say that many of us leave the lid up when we go to flush the toilet. After all, it’s just going to be used again soon anyways, so why bother putting it down? Well, according to a few different studies, you should never flush the toilet with the lid up. Here’s why.

Scientists urge people to put the lid down before flushing due to something referred to as “toilet plume.” This toilet plume is the small particles of waste that mix with your toilet water after you flush, and can actually shoot aerosolized feces as high as 15 feet in the air. In simpler terms, every time you flush, you could be unknowingly letting bacteria spray into the air and the surfaces around the toilet.

In 2012, a study conducted by Leeds University tested the air above toilets and discovered that a specific germ called C. difficile can be tossed up to 10″ above a toilet seat after each flush. This germ causes violent bacteria and vomiting, so you definitely don’t want to come into contact with it.

A similar study conducted by the University of Oklahoma revealed that “toilet plume could play a contributory role in the transmission of infectious diseases.” And yet another (older) study revealed that whatever goes in a toilet can reside there for long after you flush, and even dispense harmful bacteria onto other objects and surfaces in your washroom, including your toothbrush. Ummm, yuck!

The moral of the story? Put the lid down before you flush the toilet. Clean and disinfect your toilets regularly, practice safe flushing methods, and you’ll be well equipped to protect yourself and your family from harmful bacteria.