There Are Multiple Benefits To Letting Plantain Weeds Grow 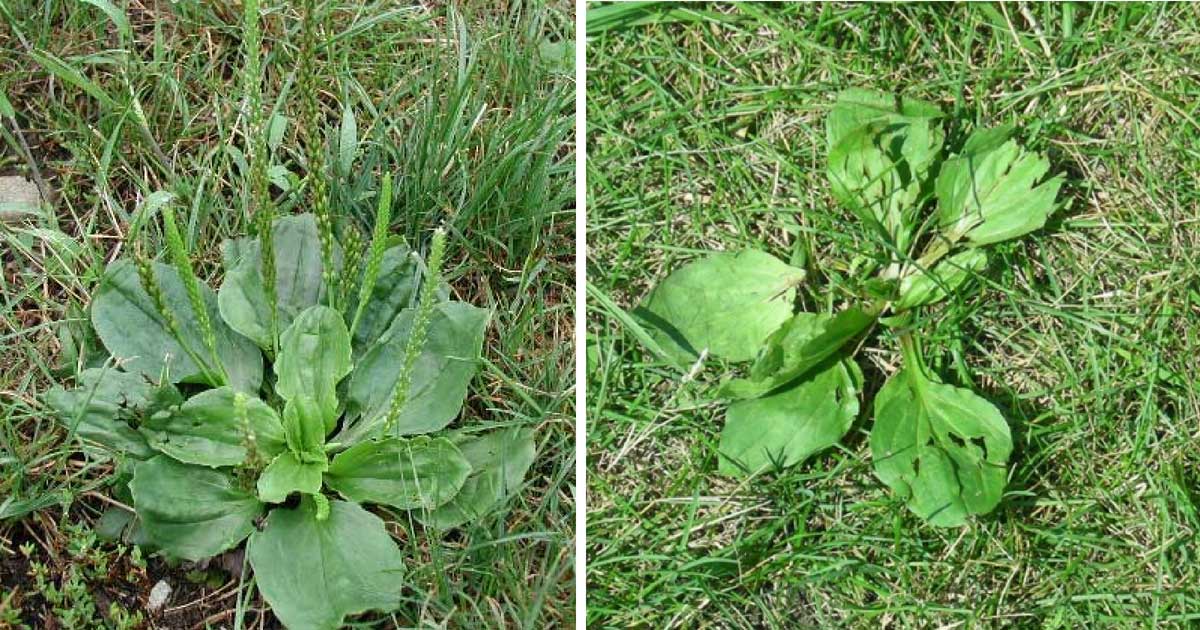 Weeding your garden is an absolute chore. But what if I told you that a common weed you probably see in and around your yard actually shouldn’t be pulled from the ground? You’ll be happy to hear that this weed actually boasts a ton of benefits, and has a pretty interesting history, too.

According to the Facebook group for the Sackville Community Garden, this easily recognizable weed is called a broadleaf or broadleaf plantain. It flourishes in poor, rocky soil and is often seen sprouting in driveways and alongside dandelion. The plant was introduced to North America in the 1600s, and was once called “White Man’s Foot” by the Native Americans who observed that where the Europeans disrupted the soil, plantain would begin to grow.

The Sackville Community Garden also explains that for years, plantain has been a go-to remedy for hikers being attacked by mosquitos. The plant has astringent qualities, and works to draw out toxins from bee stings, bug bites, acne, slivers, glass splinters, and rashes when crushed and applied as a poultice.

Apparently, plantain is also hugely beneficial to our digestive systems. Both the leaves and the seeds target the digestive system in a healing manner, which is great for people with upset digestive systems caused by anti-inflammatory medications or antibiotics. The leaves from the plant can be steeped as tea, added to soups, tossed in stir fry, or dried in the oven (like kale chips).

Plantain is also high in silica, making it beneficial to people with lung problems, coughs, and colds. Overall, this unsuspecting little weed offers many health benefits, from digestive issues, to skin problems, to menstrual cramps. So the next time you see this little plant, don’t weed it and toss it out. Pick the leaves and use them to your benefit, instead! Thanks to the Sackville Community Garden for sharing this awesome information.