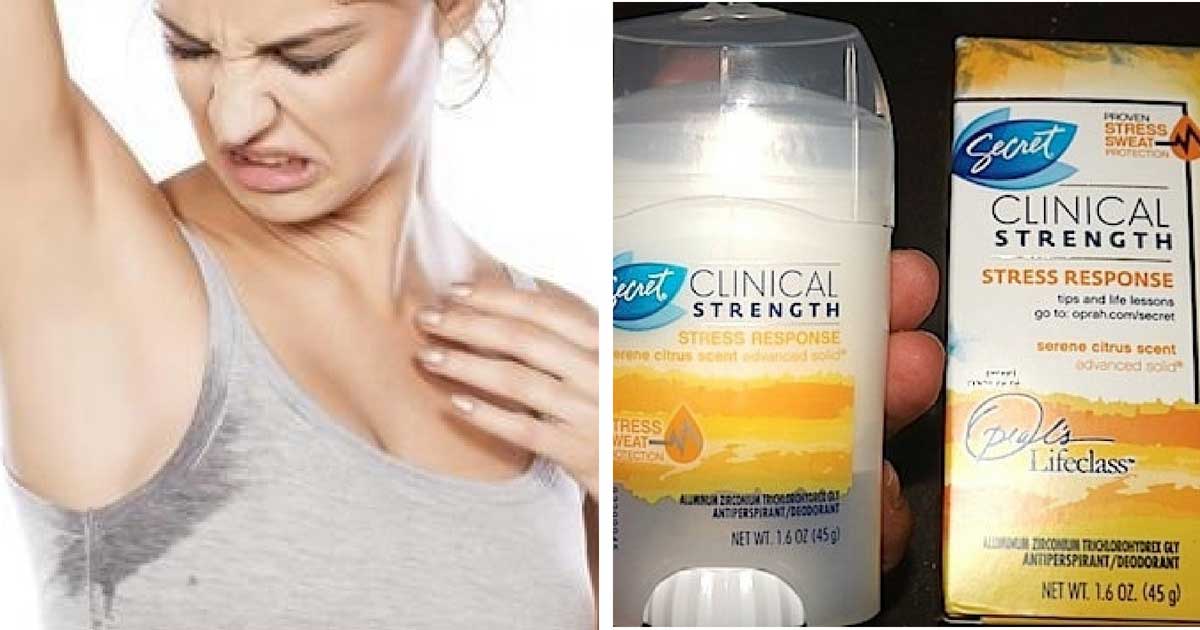 As with toothpaste and face wash, deodorant is generally part of everyone’s morning routine. You want to smell your best throughout the day, especially if you’re exercising or doing something stressful. So, thank goodness for deodorant! However, did you know that there are actually mistakes you can make when putting on deodorant? Read ahead to see if you’re making them and how to actually put deodorant on properly.

1. You Slather It On

You may believe that the more deodorant you apply, the better it will work. However, one or two swipes is just as effective as four, five, or more. Save your deodorant (and your money!) by only applying enough to cover your armpits with one layer.

2. You Apply It At The Wrong Times

When you’re already sweating, deodorant isn’t going to do a whole lot to combat the problem. It’s best to apply deodorant when you’re fresh out of the shower or not warm whatsoever, so that the deodorant can do its job properly when the time comes.

3. You Apply It Directly After Shaving

It’s not a great idea to apply deodorant directly after shaving your armpits. Shaving can cause that sensitive skin to become irritated, and deodorant will only irritate it further. Wait at least an hour (if possible) before applying it.

4. You Don’t Know The Difference Between Deodorant And Antiperspirant

Deodorant’s purpose is to mask the smell of sweat, whereas antiperspirant is designed to actually stop you from sweating. If you’re a chronic sweater, antiperspirant (especially over-the-counter varieties) may be best for you.

5. You’ve Been Using The Same Product For Years

As with many products we use regularly, our bodies can develop a tolerance to the deodorant we’re using, which will make it less effective as time goes on. It’s best to switch up which type of deodorant you’re using if you notice that yours doesn’t seem to be doing its job anymore.