How To Ward Off Mosquitoes With Listerine 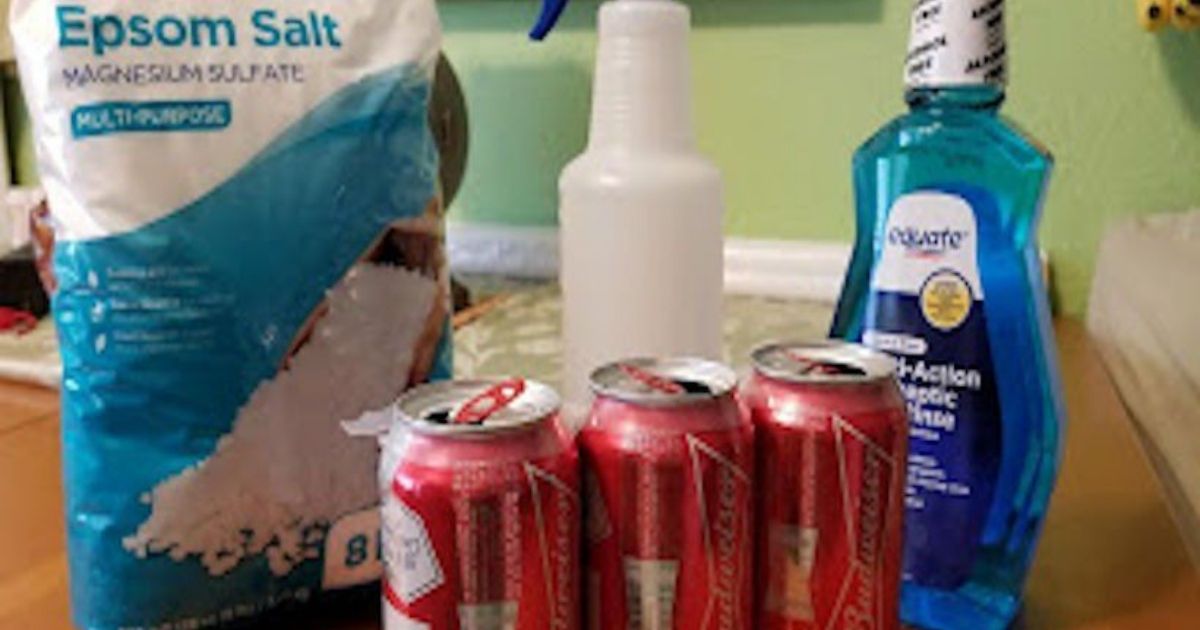 In many areas, the arrival of fall does not mean that mosquito season is over. In some places, mosquitoes plague people (and pets!) all year round, and commercial bug sprays don’t always cut it. Thankfully, there’s an effective way to keep mosquitoes away that involves one rather surprising product – Listerine.

According to a post floating around Pinterest, mixing together a bottle of Listerine (or other minty mouthwash), three cups of epsom salt, and three 12-ounce bottles of beer makes an excellent mosquito deterrent. Apparently, this hack first came to light during a Paul Harvey segment years ago! Simply transfer the contents to a spray bottle and spritz your outdoor spaces.

Although I may have been skeptical about this, a woman at my gym has tried it and swears by it. I asked her whether or not her patio furniture stank of beer afterwards, but she said everything is completely masked by the smell of the Listerine.

So, if you’re having a mosquito issue in your outdoor spaces, this cheap and effective hack seems like it’s definitely worth a shot!