According To Science, Kids Who Throw Tantrums Are More Likely To Be Wealthy Adults 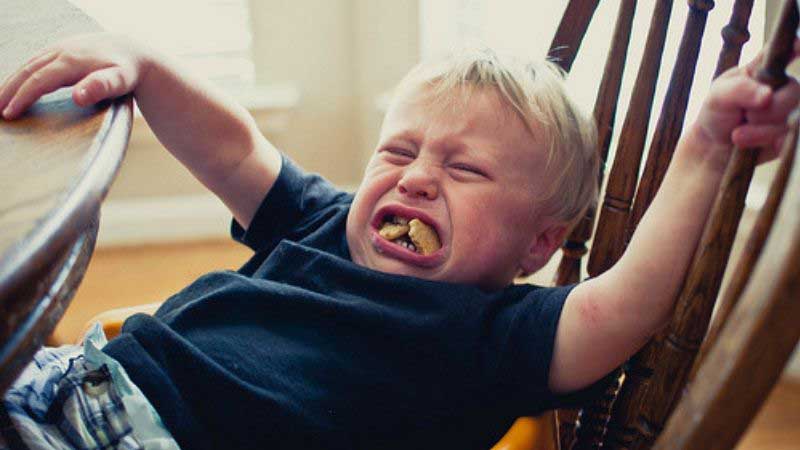 I am so thankful my kids are past the tantrum-throwing age. I remember all too well those public meltdowns and screaming fits. Not only are tantrums embarrassing (when you’re in a public space), but they’re also difficult to deal with. A screaming toddler is often inconsolable, and it’s hard to know exactly what we should be doing in those types of situations.

Firstly, it’s important to understand that temper tantrums in toddlers and young children are normal. Young children are still developing, and they don’t have the skills to communicate their feelings properly or handle emotions in an appropriate manner. When a child is feeling frustrated, angry, or upset, a tantrum is the result of being unable to properly communicate their wants, needs, or feelings. As children mature and become more emotionally adept, the frequency of tantrums tends to decrease.

A study published in Developmental Psychology identified a rather interesting link between children who are prone to throwing tantrums and success in adulthood. The study observed 745 participants over a 40-year period from 1968 to 2008. From these observations, psychologists discovered that children prone to “rule-breaking and defiance of parental authority” were more likely to achieve financial and career success later on in life.

“The results revealed direct and indirect influences of student characteristics (responsible student, rule-breaking and defiance of parental authority, and teacher-rated studiousness) across the life span on career success after adjusting for differences in parental SES and IQ at age 12,” explained the study’s authors. These findings may mean that children who are prone to tantrums find success in their careers and finances because they aren’t afraid to stand up for themselves, make their wants heard, and achieve their goals as a result.

So, if you’re a parent (or grandparent!) to a toddler or young child who throws tantrums on the regular, don’t fret. Maybe your attitude-filled little one will achieve great financial success when they reach adulthood – just be sure they toss you a few dollars to account for their difficult toddler years!