How To Identify 10 Of The Most Common Bug Bites 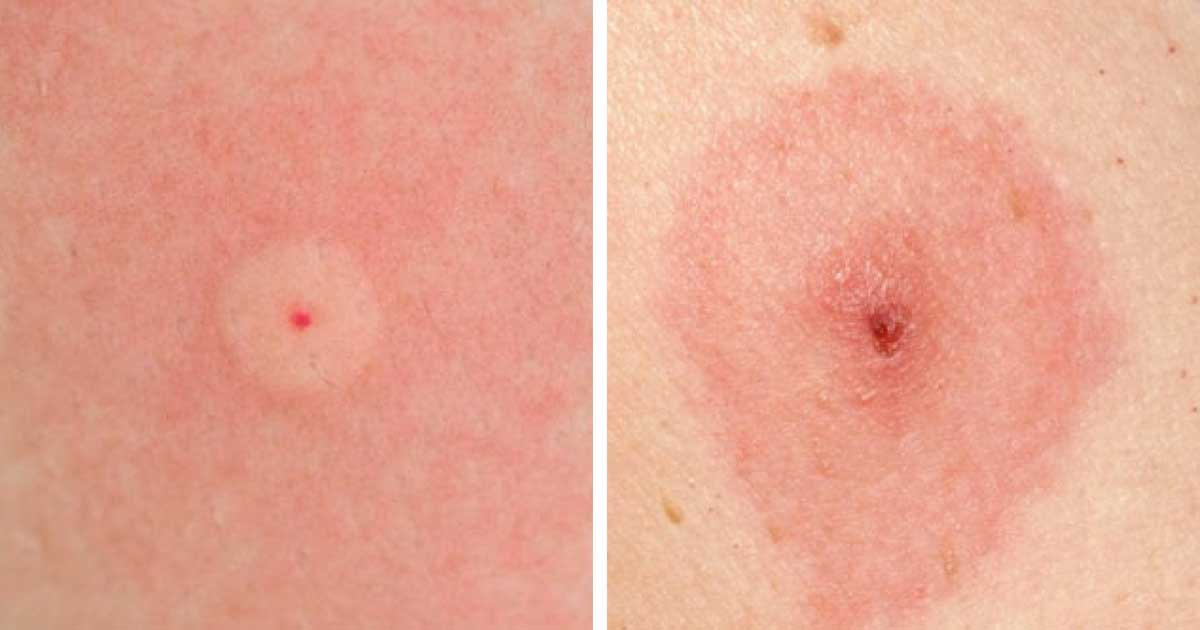 Bug bites are unpleasant — no matter what kind of bite they are. However, being able to identify the different types of bug bites could be the difference between life and death to someone who suffers from an allergy. Print out this list of 10 common bug bites so you’re prepared in a potentially high-risk situation.

Mosquito bites take on two different forms depending on how long the mosquito was sucking the blood for. They’ll either be a small circle-type shape, or a bigger, more elongated blob. It goes without saying that they’re extremely itchy, and scratching them will only make the itch worse.

Flea bites are easy to identify because the flea will generally bite multiple times in the same area. The bites are small, somewhat hard, red, and extremely itchy.

Bites from head lice can look very similar to flea bites. However, you’ll be able to distinguish them because they’re usually contained to the head, back of the neck, and behind the ears.

Bedbug bites look similar to mosquito bites, but they are usually redder, itchier, and appear in a zig-zag pattern. If you suspect you’ve been bitten by a bedbug, call an exterminator immediately. It’s the only way you’ll be able to rid these horrible pests from your home.

Tick bites are unique because a red ring will appear around a dark red or sometimes black dot. It’s important to remove the tick properly (by drowning it with Vaseline or rubbing alcohol before using tweezers to pull it out). It’s not a bad idea to put the tick in an airtight container and take it to your doctor to have it tested for lyme disease and rocky mountain spotted fever.

A wasp sting will have the appearance of a mosquito bite, but there will be a noticeable mark in the center of the bite. These bites can be a combination of itchy and painful, and the area will often turn red and become swollen.

Although honey bees don’t sting as often as wasps or hornets, they do happen. You’ll be able to easily recognize a bee sting because they leave their stinger in the skin the second they sting. Remove the stinger with tweezers and clean the area with a disinfectant if you notice you have a bite.

Although spider bites differ based on the type of spider, they are generally hard, red, and can be a combination of itchy and painful. In some cases, you may even be able to see two tiny puncture marks where the spider bit. Click here to learn more about the different types of spider bites and when you should seek medical attention for one.