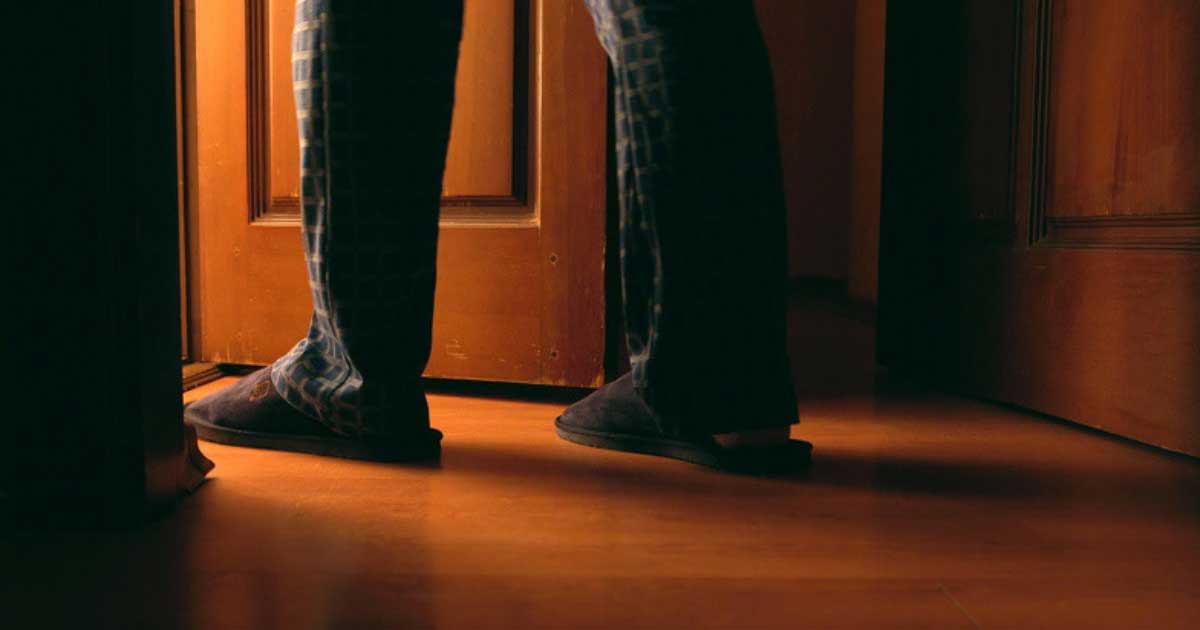 I don’t know about you, but I am constantly having to get up in the middle of the night to use the washroom. Not only does this disturb my own sleep, but it usually wakes up my husband and kids, too. Recent research may have found a solution to this annoying issue, and all it involves is slightly changing what you eat.

According to The Telegraph, Japanese researchers have discovered a link between lowering sodium intake and the reduction of frequent nighttime urination trips (a condition known as nocturia). During their study, 223 participants were asked to cut their sodium intake by 25%. As a result, their nighttime washroom visits fell from an average of 2.3 trips to 1.4 trips.

“This is the first study to measure how salt intake affects the frequency of going to the bathroom,” explains Dr. Matsuo Tomohiro, lead author of the study. “Night time urination is a real problem for many people, especially as they get older. This work holds out the possibility that a simple dietary modification might significantly improve the quality of life for many people,” he said.

So, why does sodium intake affect urination so much? Well, salt can only be disposed from the body when dissolved. The more salty foods people eat, the more people feel the need to urinate in order to get rid of it. Additionally, salty foods make people thirsty, so they feel the need to drink more, thus worsening the cycle of frequent urination.

So, if you’re someone who’s sick and tired of waking up each night to go to the washroom, lowering your sodium intake could be the solution. It’s recommended that adults only eat six grams of salt each day. Monitor your sodium consumption and you’ll likely begin to see results!