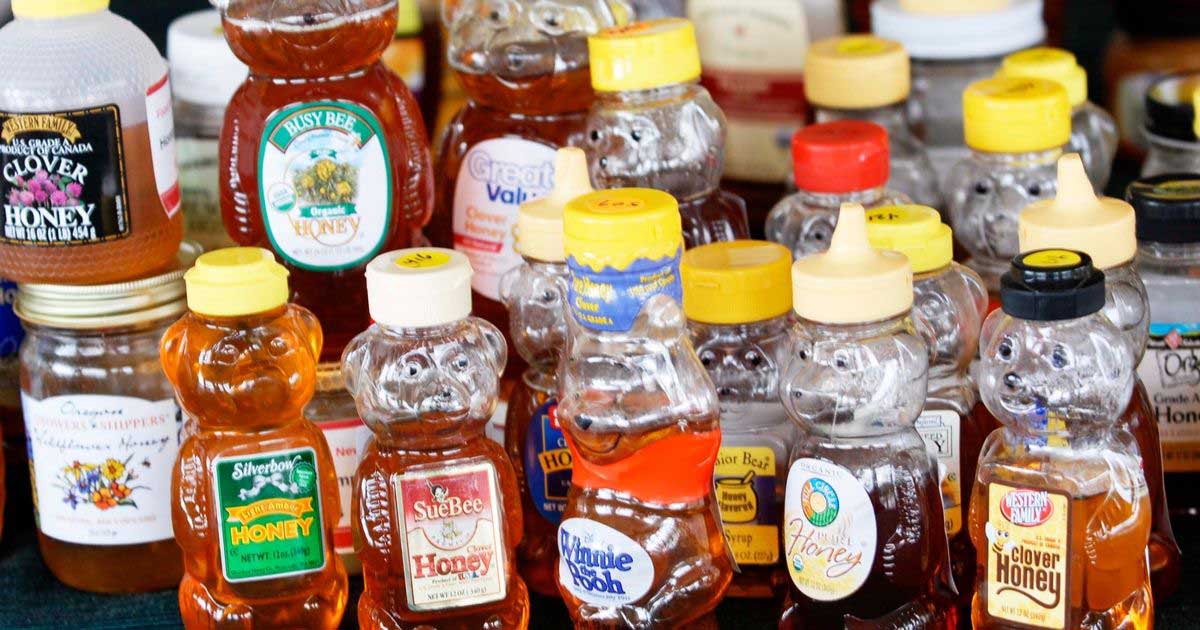 Did you know that over 75% of the honey sold in major grocery stores across the United States is far from what our bee friends produce? Food Safety News conducted a study revealing the surprising information which goes to show that most of the products labeled as “honey” have had the pollen filtered out of them.

Food Safety News explains that when there is no longer any pollen in products labeled as “honey,” it becomes impossible to determine whether the so-called honey has even come from safe or legitimate sources. The study explains that 77% of honey sold in big chain stores like Costco, Sam’s Club, Walmart, and Target have had the pollen filtered out.

Thankfully, the study also found that honey sold in stores modelled after farmer’s markets including Trader Joe’s and PCC had the “full, anticipated amount of pollen.” The takeaway from this? When it comes to honey, try to buy from farmer’s markets and local sources – there’s a much higher chance that what you’re being sold is actually honey.

You may not think that any of this is a big deal, but when pollen is filtered out of honey, it takes away the aspect of honey that’s actually good for us. Plus, this filtration process makes it impossible to track the source of our honey, and makes us wonder what else is being put into honey in order to make it taste the way consumers want it to. You now know that the majority of honey sold in grocery stores is misleading, so buy local and organic honey to avoid consuming the fake, potentially unsafe stuff.