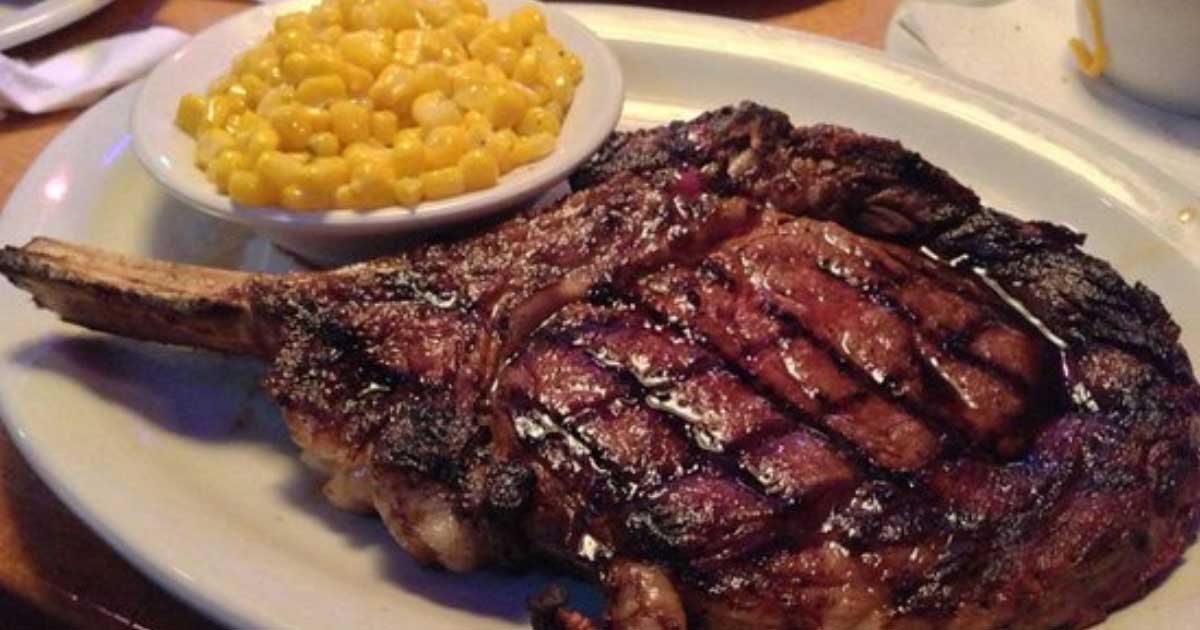 If you’ve ever worked in a restaurant, you probably know some rather unpleasant secrets about the food industry. I worked at a restaurant/bar in college, and all I’m going to say about that is that I will never order chicken wings for the rest of my life. Thanks to Reddit, we compiled 10 foods that former restaurant employees said they would never order again, all as a result of working in a restaurant.

“It means my seafood delivery is tomorrow and I’m trying to get rid of my old stock,” revealed one Reddit user.

“[I would avoid] ice almost everywhere. Unless you’ve seen people take apart the ice machine and scrub the whole thing out, there is definitely mold in those things,” said one Reddit user.

“As a prep and grill person for a burrito chain that advertises its lack of GMOs, I would say [avoid] chicken. A lot of cooks tend to undercook it, so you get some raw pieces. I also suspect it’s where a lot of the outbreaks from years past originated,” said one Reddit user.

“Worked at Taco Bell for way too long. Obviously nothing is top of the line, but I never ate anything with beans or red sauce. They sit out, get all nasty and crusty, and then the workers just pour hot water in it. By the end of the day, it’s just recycled crusties,” revealed one Reddit user.

“[The McRib] is literally a preformed slab of processed meat that sits in a trough of BBQ sauce waiting for someone to order it. It usually sits in the heat cabinet longer than most of the other products,” said one Reddit user.

“Stay away from anything with mayo on or in it [from Subway]. We used to get our food shipments from a major distributor. We’d get our mayo in enormous bags. I started to notice in many bags that there were these lumps that got thrown away. One day I picked one out to examine. It was spongy and kind of yellowy. We began referring to this as the mayonnaise meat,” revealed one Reddit user.

“Worked at Cici’s pizza for 3 years,” said one Reddit user. “Don’t get pizza from the buffet. That buffet pizza has probably been sitting there for a good solid hour. We used to press the spatulas into the old pizza to squish the juice out and make it shiny again. It’s free to custom order any mini pizza to be made right then and there. Do that but don’t order anchovies. You don’t want to know.”

“At Texas Roadhouse, my managers have always told me not to suggest the Porterhouse T-Bone steak. It’s the only steak we don’t hand cut in the restaurant. It’s shipped in frozen, and it’s generally considered our not so good steak,” said one Reddit user.

9. Seafood From A Restaurant Not Known For Seafood

“[Do not order] lobster at a place not known for their seafood. Where the f*** are they gonna get lobster?” questioned one Reddit user.

“When I worked in a kitchen, the ‘special’ was actually a concoction of any leftovers we could make use of…” said one Reddit user.