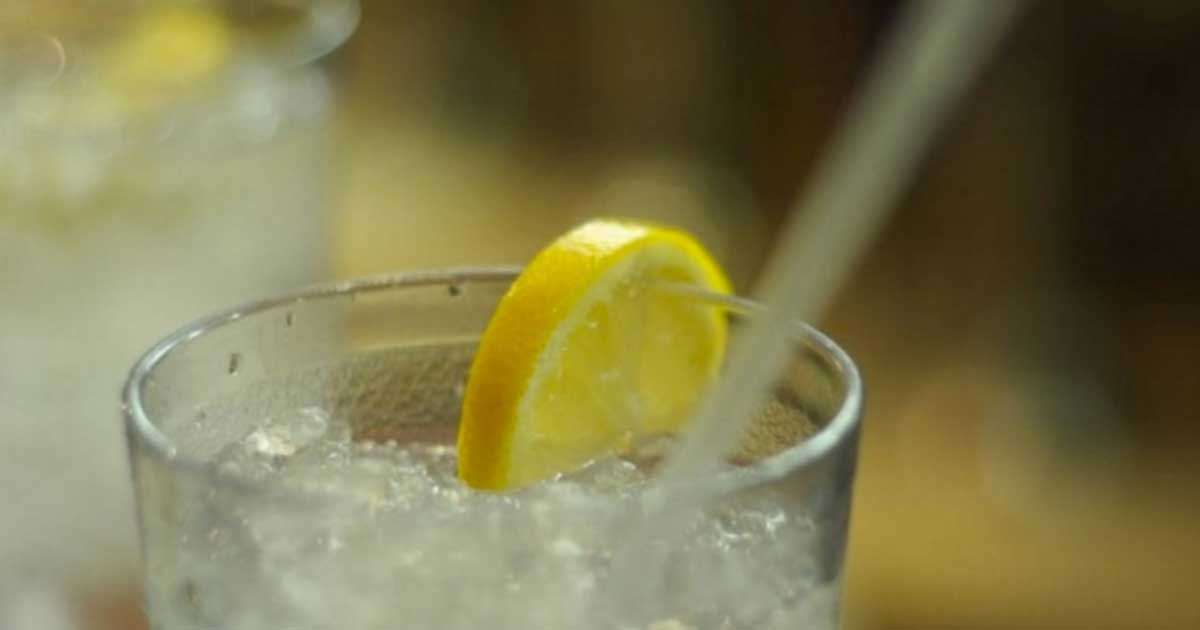 Water with a lemon slice tossed in is delicious, refreshing, and offers many benefits. It’s suggested that lemon water is a great natural cleanser, and it can even boost your metabolism and aid with weight loss. When you go out to eat at a restaurant, how many times have you been served water with a lemon wedge in it? Probably too many times to count.

Drinking lemon water that you’ve prepared in the comfort of your own home is no big deal, but we’re here to specifically talk about lemon water served in restaurants. A study released in the Journal of Environmental Health tested 76 lemons from 21 different restaurants. Nearly 70% of the lemons tested were full of bacteria and viruses, including E. coli bacteria. You don’t need me to tell you how slightly terrifying this statistic is.

ABC conducted another study where they examined one lemon at 10 different restaurants. Half of the lemons tested contained traces of human waste. Pretty disgusting, right? If you’re wondering why lemons served in restaurants tend to contain such high levels of bacteria, it’s likely due to the fact that garnishes (especially those used for making drinks) are often stored in open containers where they are more susceptible to bacteria.

Our immune systems tend to be stronger than we give them credit for, so drinking lemon water in a restaurant may not affect you whatsoever. However, if you don’t want to come into contact with any more bacteria than you absolutely need to, it might not be a bad idea to avoid lemon water in restaurants.