How To Make Cinnamon Monkey Bread 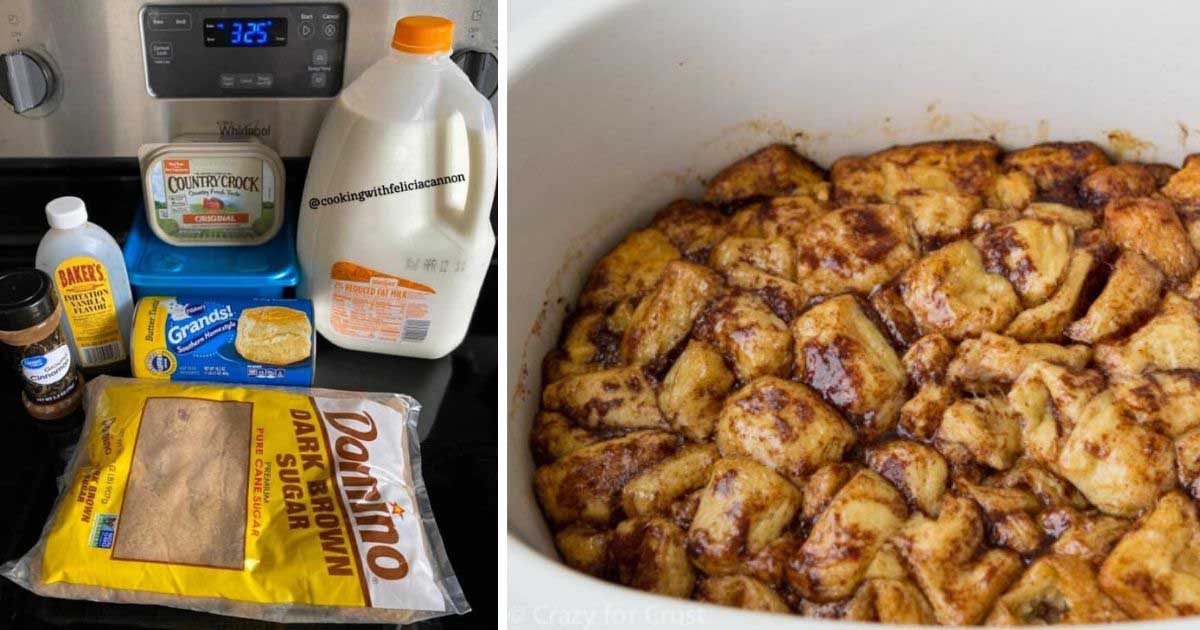 Facebook user and dessert connoisseur Felicia Cannon walks us through the steps! To start, here’s what you’ll need:

Cut up your biscuits.

Preheat the oven to 350 degrees F, and toss the biscuits in brown sugar and cinnamon.

You should end up with biscuit dough that looks like this:

Pour the butter over the biscuits, then bake for 20 to 25 minutes.

Pour the glaze on top of the biscuits when they’re ready to come out of the oven.

And voila! You’re left with this masterpiece!

This is such a simple dessert to whip up in no time at all, and I like that it requires very few ingredients. I’m a lover of all things cinnamon, so I can’t wait to try out this recipe for myself. Thanks so much for sharing, Felicia!