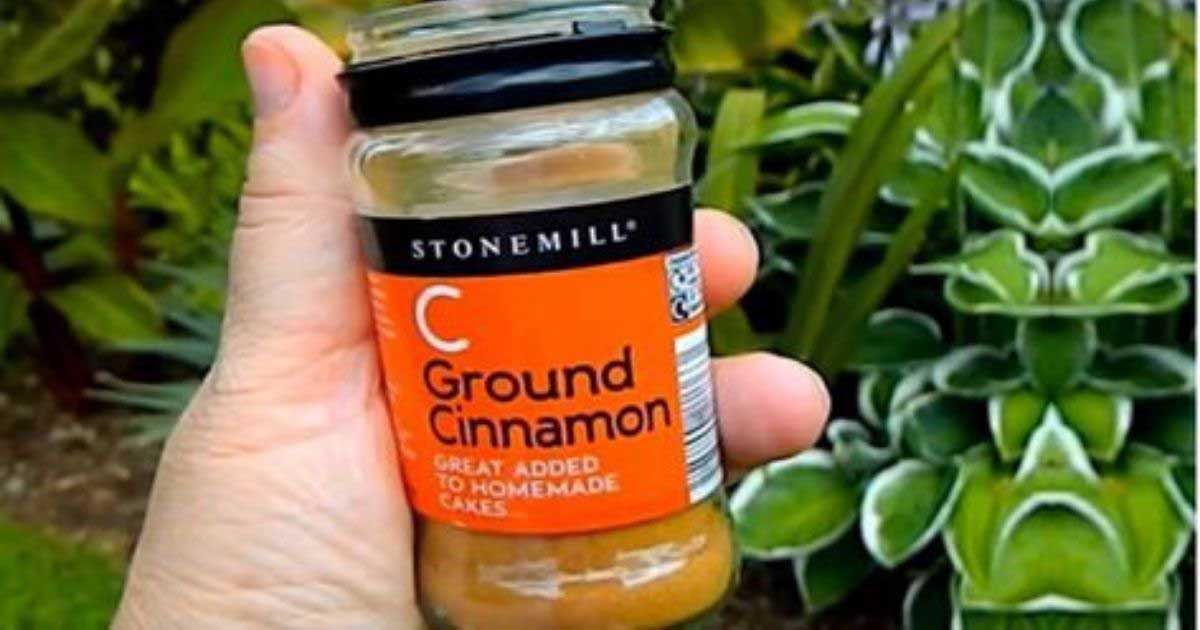 Cinnamon is definitely one of my most frequently used spices. I add it to my oatmeal every morning, and sprinkle a bit in essentially every dessert I make. However, you may not know that cinnamon also has many other uses – specifically in the garden! Here are five surprising ways cinnamon can help your plants and overall garden.

If you sprinkle a bit of cinnamon along the base of a seedling, it will help to prevent disease and fungus as the plant matures. Who knew?!

If one of your plants does happen to contract a fungus, sprinkle a generous amount of cinnamon on the soil at the base of the plant.

Did you know that mosquitoes despise the smell of cinnamon? Sprinkle some cinnamon around your garden and other outdoor spaces. That way, you can enjoy a nice evening on your patio without being attacked!

If one of your plants has become damaged – either by fungus or the elements – sprinkle some cinnamon around the base of the plant or directly on to the damaged area. The cinnamon will help to restore the plant over time.

And last but not least, before you take a cutting and plant it in a new spot, dip the bottom of the stem in some cinnamon first. It’s a cheap yet effective way to help cuttings flourish in their new locations.

Who knew that cinnamon had so many great uses around the garden? Be sure to grab some extra cinnamon the next time you’re at the grocery store – your plants will thank you!