6 Behavioral Problems In Kids To Be Addressed ASAP 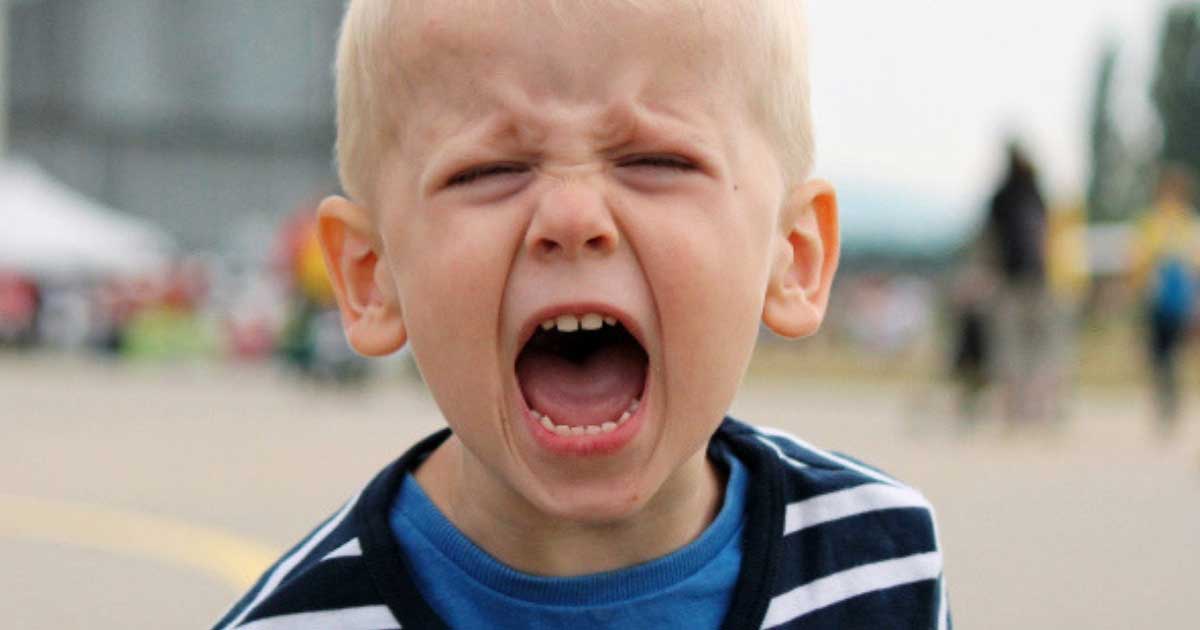 No child is perfect. But when children exhibit multiple negative behaviors, these behaviors can turn into huge problems when they become teenagers. Here are six common behavioral problems in children that should be addressed ASAP.

There’s nothing as exhausting as a child who is constantly whining. If your child isn’t whining because of a real concern (like an injury), treat whining by not giving into it. A neutral expression and temperament will teach a child that whining doesn’t get them anything.

Sure, sibling rivalry is normal… to an extent. But if your child is constantly picking on or being physically violent towards their siblings, this needs to be addressed. Try to identify where the conflict is coming from, and constantly remind your children that your family is a team.

Fibbing is common in young children, but you don’t want it to be replaced by persistent lying as they get older. Try to determine why your child may be lying, and reinforce that being honest is always a better course of action than telling a lie.

If your child steals a candy when they’re young, it doesn’t mean they are going to be a criminal. However, not disciplining your child for their sticky fingers lets them think that this behavior is acceptable. In a calm way, try to understand why your child may have stolen something. If you have them apologize to the person they stole from, chances are that will stop them from ever doing it again.

There’s a big difference between reporting a serious wrongdoing and being a tattletale. Try to instil in your children that they should always speak up when they see something very bad happening, but they shouldn’t think they need to be the judge of everything their friends or peers are doing.