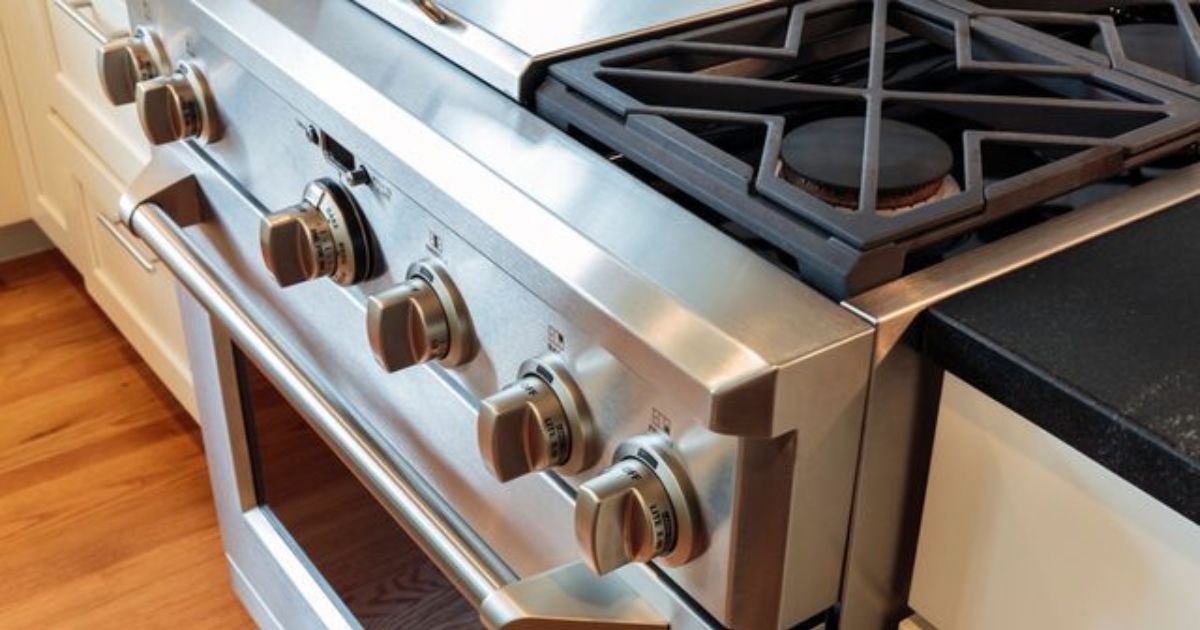 As explained by Reader’s Digest, owner of Automatic Appliance Service Inc. Joann Greene said, “A homeowner may need to clean their oven when there are spills on the bottom or sides of the oven. Odors or soil can build up in the oven cavity after cooking.” This is when it pays to use the self-cleaning feature.

What’s important to keep in mind is that you don’t want to use the self-cleaning feature all the time as it can be quite hard on your oven. If you use your oven at least once a day and grease, spills, and odors are building up quickly, you’ll want to use this feature more often than someone who doesn’t use their oven frequently. Small spills should be cleaned by hand as they happen.

There are a couple of other tips to practice when using the self-cleaning feature as well. You should get in the practice of removing your oven’s racks prior to using this feature, as keeping them in the oven during cleaning can cause them to wear down more quickly. Reader’s Digest also notes that the high-temperature self-cleaning odors can be quite harmful and toxic to pet birds due to the carbon monoxide generated during this process. So, something for the bird owners out there to be aware of!

I think the takeaway here is that minor spills and crumbs can and should be removed by hand and as they happen. But if your oven experiences a lot of use, it makes sense to use this feature more often. This feature is hard on ovens, so it’s not an everyday thing. But, it can certainly help when those spills and odors really start to build up!