It’s Been So Hot In Texas, Scorpions Are Retreating Inside People’s Homes 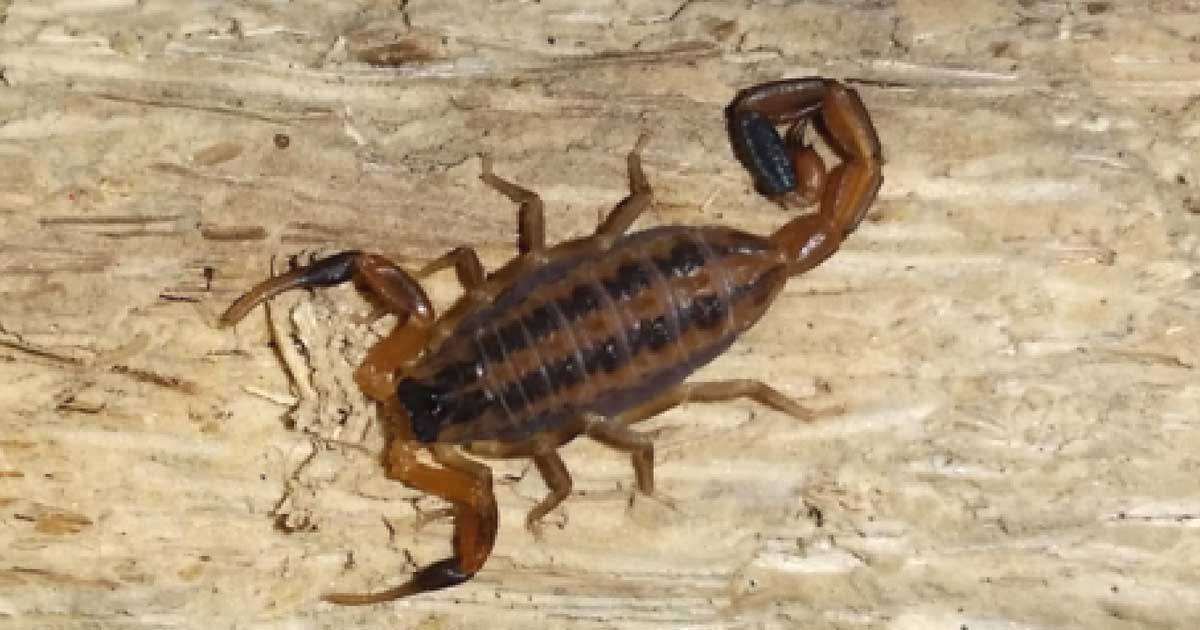 There’s no denying that global climate change is very real. We’re consistently being hit with colder winters and massive amounts of snow, and warmer summers that reach scorching temperatures. When it comes to the latter category, Texas is smack-dab in the center of it.

Texas is currently undergoing one of the hottest summers on record. And as a result, Texas-based entomologists have been receiving a great deal of calls regarding people finding scorpions inside their homes. Although it’s somewhat common to see scorpions scuttling around outside, they’re moving inside to seek refuge from the extremely high temperatures.

Scorpions don’t enjoy being overly hot or overly cold. This is why they’re usually found hiding underneath rocks and in other shady, hidden areas. Scorpions tend to lay low during daylight hours, but become much more active after night falls. If you’re not keen on the idea of finding a scorpion inside your home, there are multiple things you can to do dissuade them from making their way inside.

Firstly, it’s important to keep the exterior of your home neat. Ensure that grass is cut short regularly, and that you don’t have any piles of logs or debris lying around. These are the places where scorpions like to hide, so you don’t want any of them close to your home. You should also ensure that any holes or cracks in the exterior of your home get sealed with caulking, and that your window screens don’t have any rips or holes in them. When doing yard work, be sure to wear leather gloves with high boots and socks.

If you happen to find a scorpion in your home, don’t panic. Wear leather gloves and try to trap the scorpion under a cup. Slide a piece of paper under the cup, and transfer the scorpion outside and far away from your home’s entrance. The most common scorpion found in Texas (the striped bark scorpion) is not deadly. If they sting, it might cause some minor swelling, but it’s far less harmful than some other species of scorpions.

Now that you know this information, you’ll be better able to prevent these little critters from seeking refuge in your home!