The $10, 10-Minute Trick To A Salon-Quality French Manicure 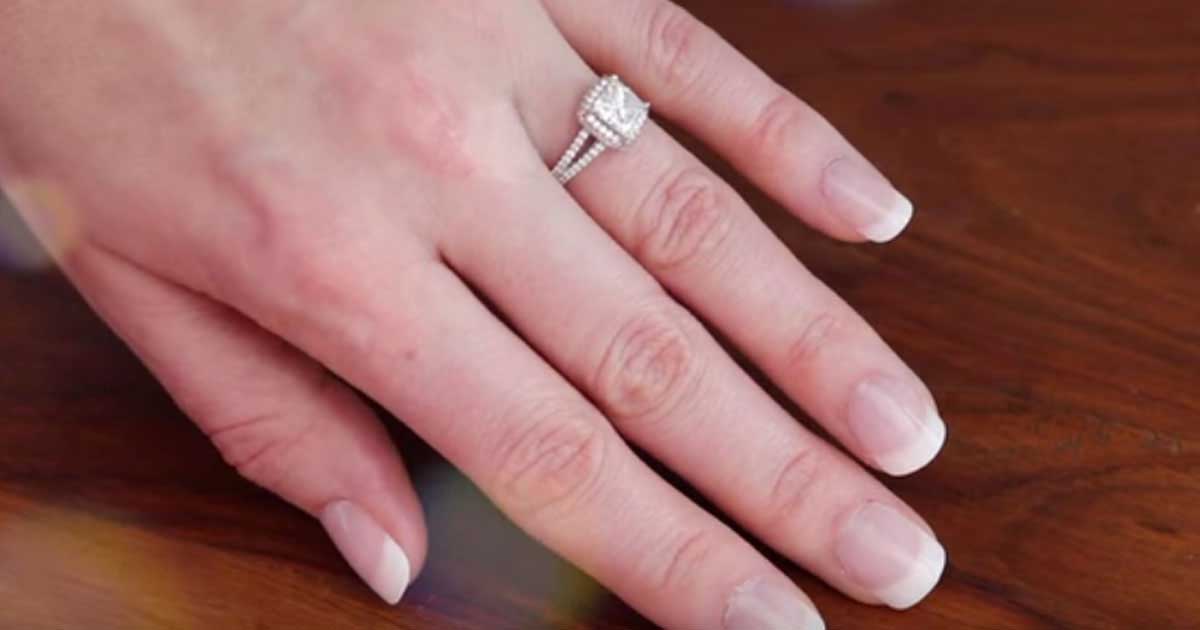 source: YouTube/Do It On A Dime

French manicures are probably the most classic, sought-after nail trend in existence. The white tip and neutral, clear base of a French manicure goes with absolutely everything. A French manicure is stylish and practical – who wouldn’t want one?!

The one downside to French manicures? The cost. Having a French manicure done by a professional in a nail salon can cost anywhere from $30 to $50. And while this may not be bad for a very occasional thing, it’s probably not something you want to be spending every couple of weeks.

Thankfully, frugal genius and vlogger Do It On A Dime came up with a great solution to the French manicure dilemma. Instead of spending money at the salon, she buys a pack of press-on French manicure nails. Before you write off her idea as being tacky, watch her video! The end result is classy, beautiful, and costs less than $10. Plus, it only takes her 10 minutes!

Thanks for sharing this great trick, Do It On A Dime! Check out her video below for the easy tutorial.