The $1 Bill To Keep An Eye Out For 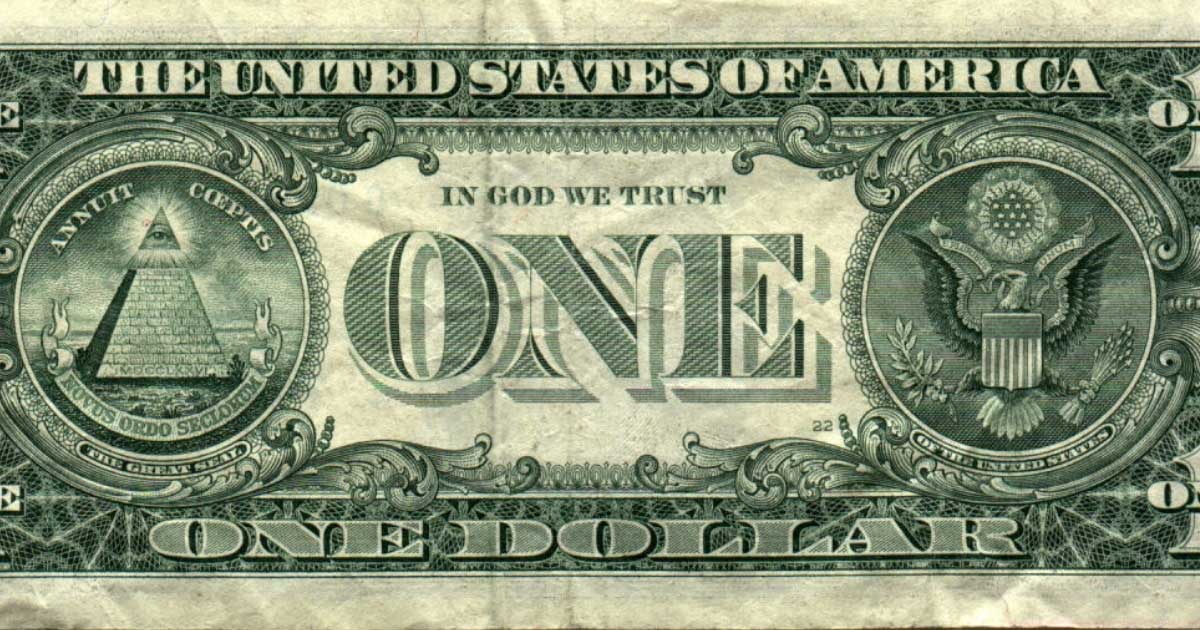 If you look in your wallet right now, chances are you’d find at least one $1 bill. You probably don’t think much about your $1 bills. After all, it’s not like $1 can even get you anything these days. However, you might want to take a closer look at the $1 bills you have lying around — if they have a certain serial number stamped on them, they could be worth a lot more than a single dollar.

A website called CoolSerialNumbers.com is currently collecting currency with “fancy” serial numbers. If you have a bill with one of these fancy serial numbers on it, you could stand to make hundreds or even thousands of dollars by selling the site your bill. Here’s what to look for:

And that’s not all! Check out the site’s Want List to see what other serial numbers they’re on the hunt for.

Isn’t it incredible how something as seemingly inconsequential as a crumpled $1 bill could actually make you a ton of cash? Check your wallets, people! Today might just be your lucky day.