7 Foods You Should Never Buy From Costco 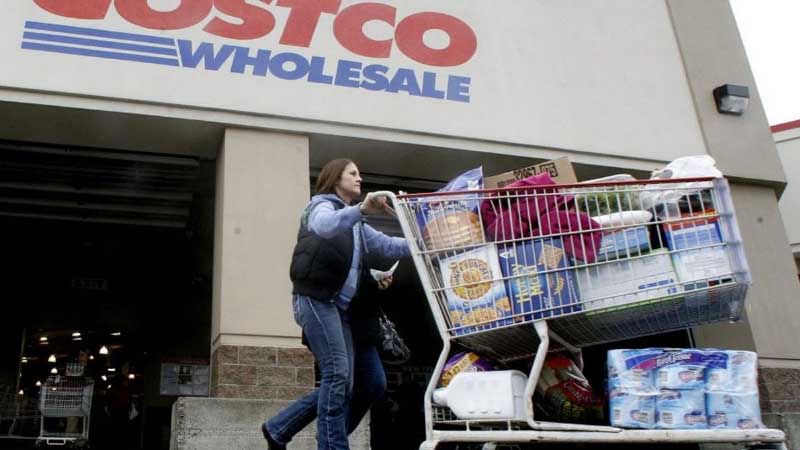 If you have a big family, going to Costco is probably a pretty frequent occurrence for you. There are numerous benefits to buying certain foods in bulk – namely the savings – but there are also certain foods that you should avoid buying from Costco and other wholesale-type stores. Here they are.

Since milk tends to come in two-gallon packs at Costco, chances are you’re not going to use it all before it expires. With items that expire quickly, you’re better off buying them in smaller quantities from regular grocery stores.

At Costco, cereal tends to come in boxes double the size of a regular cereal box. Unless you have a huge family who all eat cereal every day, it’s probably going to go stale before you can get through it.

I’ve made this mistake myself. Produce at Costco comes in such big amounts, it almost always goes rotten before you can finish it all. Not only is this wasteful, but it also wastes your money.

Condiments, salad dressings, and the like all have expiration dates. You’re probably not going to use those giant bottles before they go bad.

Surprisingly enough, the price breakdown of eggs at Costco (which come in amounts of 24) are fairly equal to the 12-packs found in grocery stores. Plus, trying to get through 24 eggs before they go bad is easier said than done!

Is there even a point in drinking coffee if it’s not fresh? Since Costco coffee comes in such big containers and bags, it’s probably not going to be fresh by the time you eventually make it to the bottom.

Flour generally comes in 25-pound bags at Costco. Unless you’re planning on contributing tons of desserts to multiple bake sales, it’s best to stick with a regular bag. Think of the space a 25-pound bag of flour takes up!