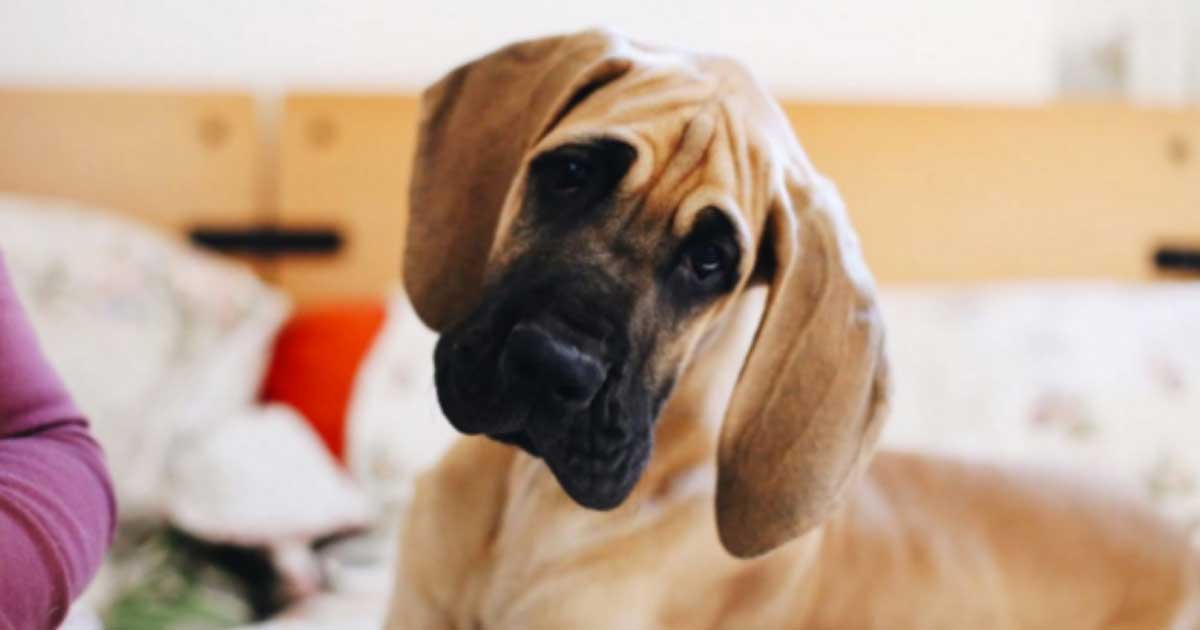 If there’s a dog who’s part of your family, you’ve probably wondered what they’re actually thinking during certain moments. Although they can’t speak our language in order to communicate, their behaviors can actually indicate a lot about how they’re feeling. Here are the explanations behind 12 common dog behaviors.

When a dog tilts their head to one side, something has captured their attention, but they’re unsure of how to proceed in the situation. They’re curious, but they’re waiting for more information before they act.

When a dog howls, they’re either trying to connect with other dogs or animals nearby, or they’re expressing loneliness and seeing if any other canines are in the vicinity.

3. Circling Before Lying Down

If your dog walks in many circles before lying down on their bed or usual resting place, they’re simply trying to make themselves as comfortable as possible before getting into a resting position.

In dogs, crouching is generally associated with expressing nervousness. Many dogs crouch to show submission (either to people or other dogs), and they also crouch when something is making them upset, or if they’re getting ready to face another animal.

When dogs pant, it’s a way for them to cool down their bodies. A dog will pant to cool itself down if it’s overheating, and dogs will also pant to relieve stress if they’re nervous or scared.

6. Sitting At Your Feet

If your dog sits down directly on your feet or between your legs, it’s likely because they’re feeling nervous and want to be as close to you as possible.

If your dog randomly starts pressing its head against a wall or other hard surface, it could be an indication of a serious neurological problem. This is a common sign of ingesting poison or brain disease, so if you notice your dog doing this, take them to the vet right away.

Dogs dig for a number of reasons. They dig holes to hide toys and treats, dig to find a cooler spot to lie down, and even dig out of boredom. Many dogs also “dig” at their beds before lying down to be as comfortable as possible.

If your dog is neutered and still trying to hump people, objects, or other dogs, it could be for a number of reasons. Dogs hump when they are excited, looking for attention, and sometimes, to display dominance.

Does your dog ever violently shake their toys back and forth? When they do this, it’s because of their instincts. Wild dogs will shake their prey aggressively to snap their necks and kill them. Your dog’s instincts are telling it to do the same with their toy!

When a dog leans on you, it’s likely just because they’re showing you affection, and would like to be close to you. Dogs also lean on their owners when they’re nervous, as it’s a method of comforting themselves.

When a dog bares its teeth, it is showing dominance or aggression. When dogs feel threatened, many of them will show their teeth as a warning to back off.