According to NASA, These Are The Best Plants For Purifying The Air In Your Home 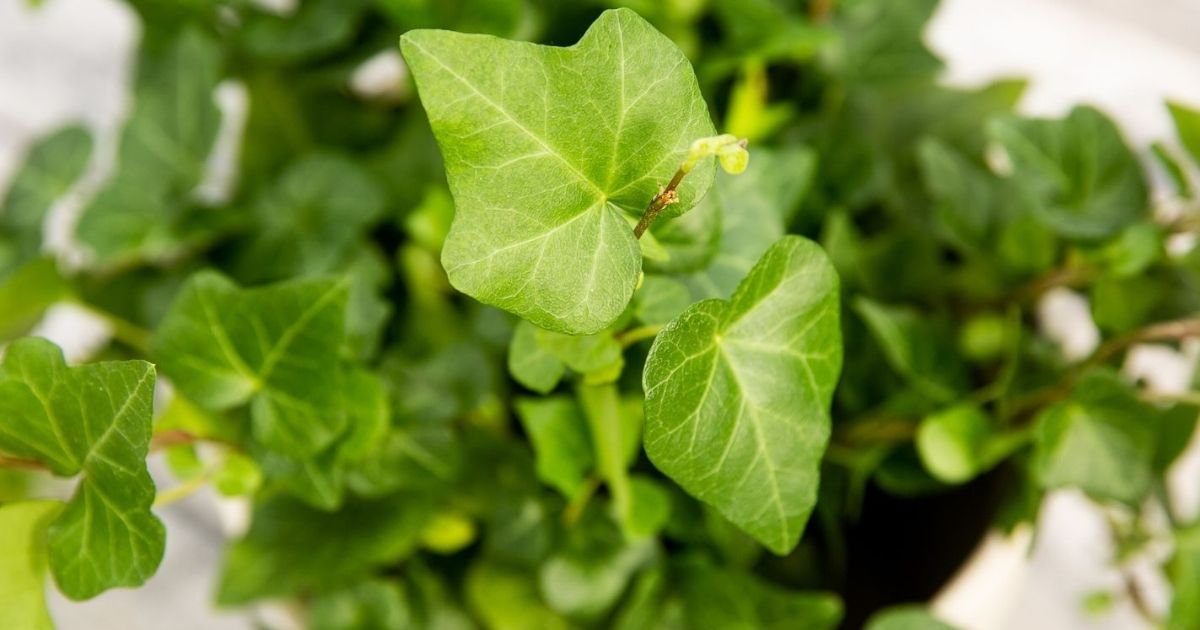 In 1989, NASA performed a Clean Air Study where researches tested multiple house plants’ ability to remove common pollutants from the air, including benzene, formaldehyde, and trichloroethylene. Scarily, these pollutants are found in the majority of homes. Their study revealed that certain types of house plants are able to remove up to 87% of airborne pollutants from a confined space in just 24 hours. And if that’s not a good enough reason to add some of these plants to your home, I don’t know what is!

Not only is the peace lily a beautiful and elegant house plant, but it’s also a serious air purifier. The Clean Air Study showed that the peace lily absorbed 79.5% of the toxin benzene in just one day!

Like the peace lily, snake plants have also been shown to absorb high levels of benzene. They are also well-equipped to absorb significant levels of formaldehyde, too.

Mums are at the top of the list when it comes to air-purifying plants. These bright, colorful plants can be potted and brought indoors during the colder weather, removing substantial amounts of all toxins from the air in your home.

English ivy is a classic trailing plant which will remove high amounts of benzene from the air in your home, as well as small amounts of other toxins.

The ficus tree is an all-around achiever, able to remove moderate to substantial amounts of multiple toxin varieties.

The dracaena (or dragon tree, as it’s commonly known), is capable of removing high levels of benzene from the air. There are multiple varieties of this plant, some able to remove moderate levels of other toxins as well.

Big thanks to Farmers’ Almanac for sharing this awesome house plant information! There’s some serious peace of mind involved with knowing the air in your home is clean and safe to breathe – so excuse me while I go stock up on some of these hardworking plants!