Asbestos and Your Home 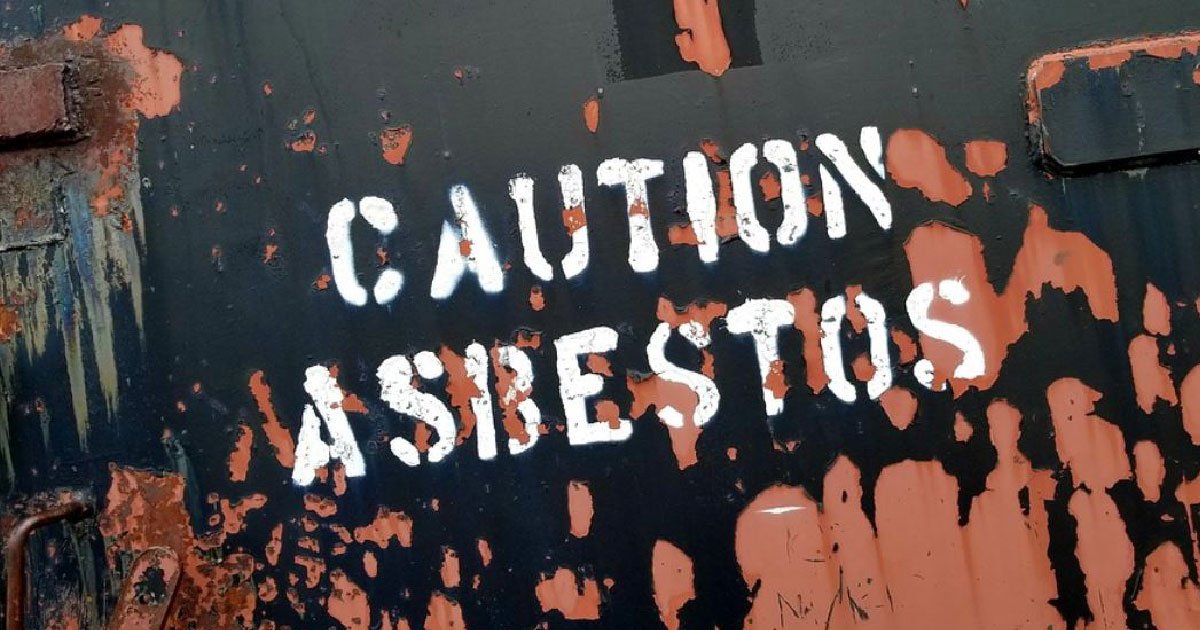 You might have heard about asbestos one way or another. Asbestos was and still is widely used in home and building construction around the world. Its chemical composition makes it a versatile building material which helped propel it to popularity in the past decades.

However, you also might have heard how asbestos affects your health and how it is already banned in many countries. Here’s a quick guide to help you learn more about asbestos.

The Lowdown on Asbestos

Asbestos is a naturally occurring mineral and can be found in rock formations. It is typically mined.

Asbestos are small fibres that make up a rather light and practically indestructible material that is also flexible. This is what makes it so popular in the home and building industry. There are 6 variations of asbestos:

All of these can be found in Australia and the most commonly used are blue, brown, and white asbestos. Certain parts of the country are known to have rich deposits of asbestos — Wittenoom in Western Australia and Woodsreef in New South Wales.

Asbestos is found all over the world and continues to be a vital building material in some countries. Despite it being banned in a great number of countries including Australia, asbestos mining and importation is very much still in-demand and thriving to this very day.

Why Was It So Popular?

Asbestos continues to enjoy a relatively high level of popularity to this day in the building industry in some parts of the world. Aside from being flexible, lightweight and indestructible, it is highly resistant to water erosion and general deterioration. It also acts as a good electrical and thermal insulator. As you can imagine, asbestos sounds like a wonder product that every home and building needs, and for a period of time a vast majority of Australian construction business.

Asbestos was most of the time mixed with other materials such as cement after it is mined and broken down. Other times it was used on its own.

The production of asbestos-based materials started in the 1920s and it wasn’t until after World War 2 that such materials began seeping its way into home and building construction in Australia. This continued until the 1980s when health hazards or threats posed by the material was becoming more and more known.

Because of the health risks it continues to pose, asbestos was slowly stopped being used in the 80s and it wasn’t until 2003 that asbestos was completely banned in Australia. There is a high possibility that the houses and buildings built between WWII and the 80s still contain asbestos. If your home was built after 2003, it should not contain any traces of asbestos.

Asbestos is extremely lightweight and very small, making it practically impossible for the naked eye to see. It also lingers in the air we breathe.

Inhaling asbestos has been known to cause deadly and incurable diseases such as lung cancer, asbestosis, mesothelioma. These side effects were soon proven to be true, thus forcing the home and building industry to abandon asbestos and asbestos-mixed materials.

These are some of the more common asbestos materials used in the construction of homes and businesses:

An ounce of prevention is better than cure and in the case of asbestos, there is so much you can do to ensure that you and your family are protected from its ill effects.