Skeeter Syndrome – What It Is And How To Deal With It 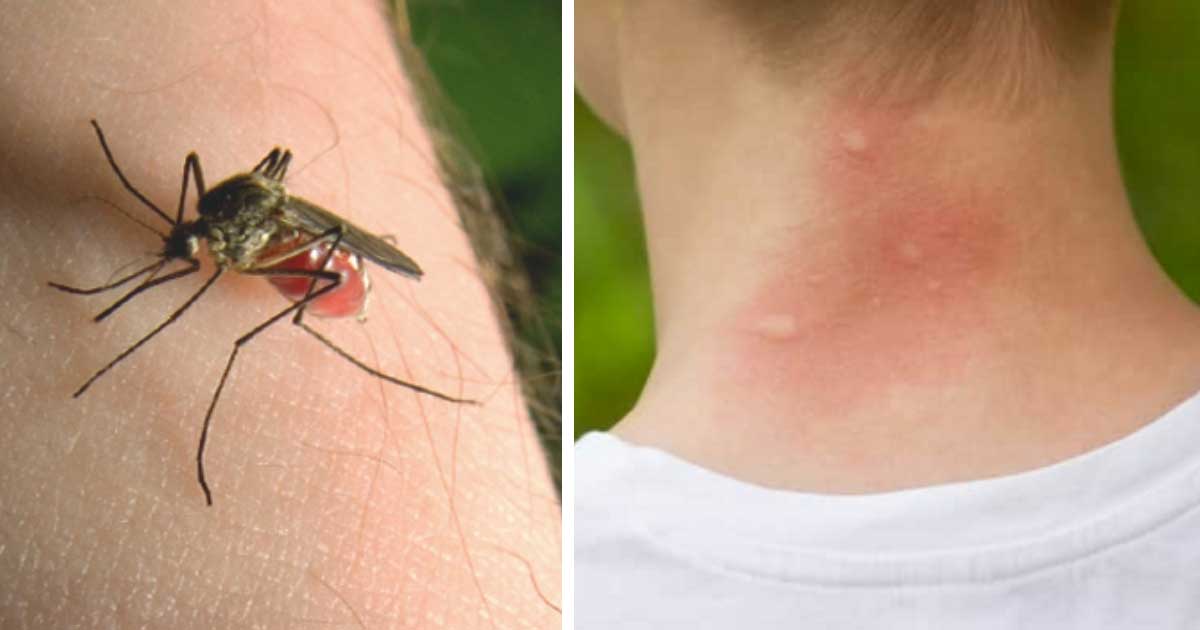 In my humble opinion, mosquitoes are absolutely the worst pest species. Between the whining sound they make when flying, their itchy-as-heck bites, and the diseases they carry, mosquitoes are certainly not the most pleasant of creatures. Although all people have some reaction to mosquito bites, did you know that some people can actually be allergic to mosquitoes?

If you’ve never heard of skeeter syndrome before, it is essentially an allergic reaction to mosquito saliva. When someone who has skeeter syndrome gets bit by a mosquito, they will generally have severely itchy bites and a far greater amount of swelling than someone who doesn’t have skeeter syndrome. In some instances, being bit can even cause blisters, fever, and in rare cases, anaphylactic shock.

So, who is affected by skeeter syndrome? Well, anyone can be. The curious thing about this allergy is that some mosquito bites won’t really affect a person with skeeter syndrome, but some may cause them to have a severe reaction. It really depends on the mosquito that has bitten the person. You can develop skeeter syndrome during any point in your life, much like other forms of allergies.

Essentially, having skeeter syndrome is similar to being allergic to bees. People affected by this syndrome can take topical or oral antihistamines if they’re suffering from a bad reaction. Applying ice to the area in question can also reduce swelling and alleviate some of the irritation. If you think that you may have skeeter syndrome, you should consult with your doctor to discuss possible prevention and treatment methods.