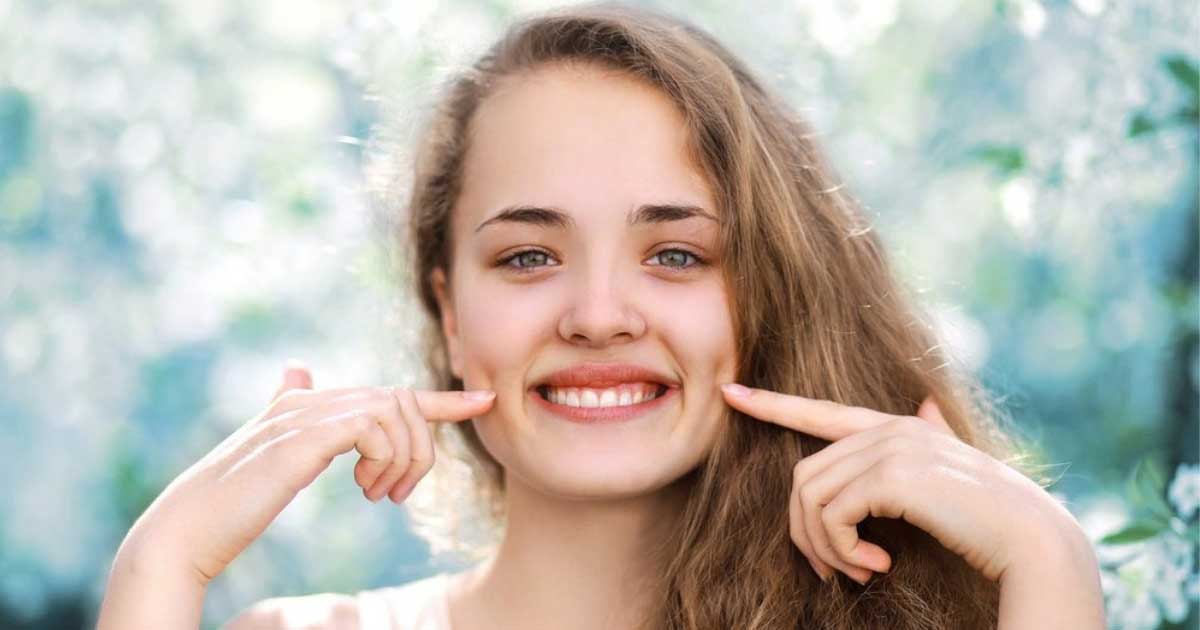 Growing up, I was always so self-conscious of my cheek dimples. Adults would always squeeze my cheeks, and I just wanted them to disappear. Now, dimples are somewhat of a beauty trend, and people are even getting surgeries and piercings in order to get them. Have you ever wondered how and why people have cheek and chin dimples? There’s actually a scientific reason behind them, and it’s pretty interesting!

According to Bustle, chin dimples are caused by an underlying cleft in the bone of the chin. Scientists believe that this cleft is the result of a flaw in fetal development, where the left and right sides of the chin didn’t fuse together properly in the womb. However, when it comes to cheek dimples, the science behind them is a little more complicated.

Scientists generally agree that cheek dimples are genetic, and believe there are two theories about why people get them. One theory is that dimples are the product of shorter muscles around the mouth. The other theory is that it’s a defect in the facial muscle in the side of your face, and the dimples are caused by a divide in the muscle, which is normally in one piece. This double muscle causes small dents to form whenever you smile.

So, why are people so intrigued with dimples? Dimples tend to equate to sexual attractiveness. They mimic youthfulness and innocence, which parters find to be desirable traits. Although people are currently going to great lengths in order to get dimples, if you’re not born with them, you’ll just have to deal with it. Any piercing or other medical procedure claiming to give you dimples is definitely not safe, and will probably just damage your face.