What Happens To Rooms In The Home Exposed To Direct Sunlight 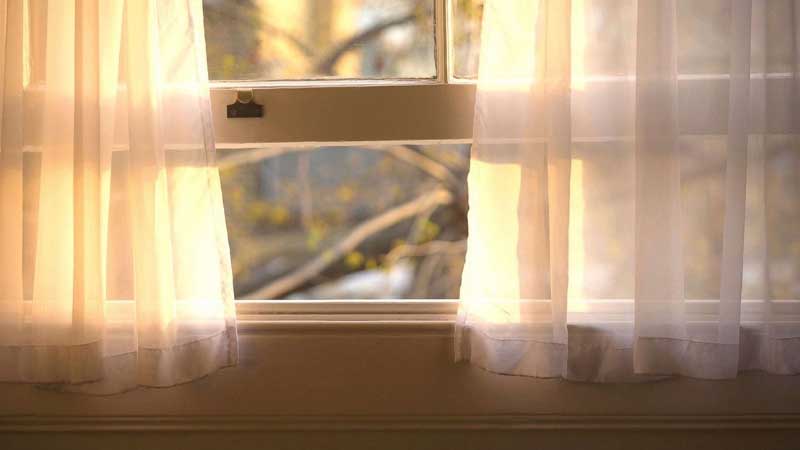 Throw open those heavy curtains and put up your blinds! According to a recent study, letting sunlight in your home will not only make things look less dreary, but it will also kill bacteria lurking throughout the rooms in your home.

Researchers at the University of Oregon set up a study of dusty, dollhouse-size rooms to compare what happens to rooms exposed to light through regular glass, rooms only exposed to UV light, and rooms kept dark. After 90 days, the team sampled the dust in the rooms to determine what kinds of bacteria were present.

What they found reveals that our grandmothers were right all along. Rooms exposed to sunlight contain fewer germs. The study revealed that rooms with lots of natural sunlight had about half the viable bacteria (bacteria that is able to grow) than the rooms kept dark. Co-author of the study, Kevin Van Den Wymelenberg explained, “Until now, daylighting [illuminating a building with natural light] has been about visual comfort or broad health. But now, we can say daylighting influences air quality.”

I don’t know about you, but to me, there’s nothing worse than relaxing or working in a dark, dreary room. So in case you needed a reason to throw open those curtains, you now know how rooms exposed to sunlight can positively impact your health!