How To Avoid Charging Your Smartphone Incorrectly 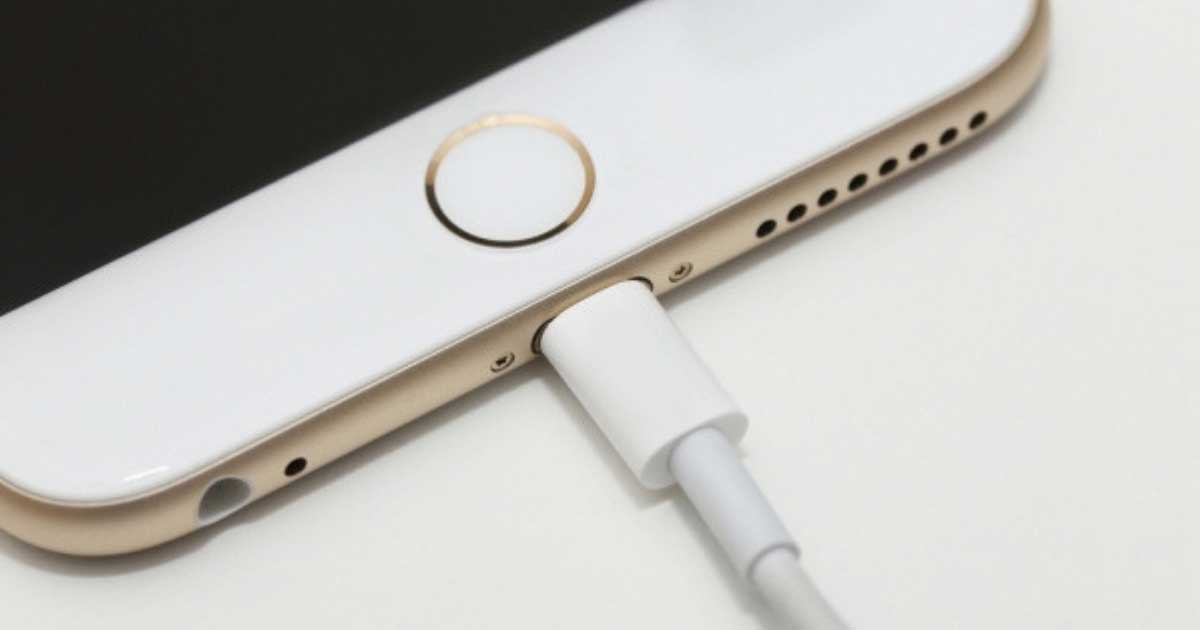 Nowadays, most of us own some sort of smartphone. And whether it’s for work, social media, or trying to keep up with friends and family, most of us are on our smartphones multiple hours of the day. Because of this, they seem to go from fully charged to dead really fast. But this might just be because we’ve been charging them wrong this entire time.

According to Business Insider, most people believe that charging a smartphone when it’s close to dying is the best way to preserve the battery’s charge. However, this isn’t actually the case. According to Battery University, the lithium-ion batteries in smartphones are subjected to their own version of “stress.” So if you want your phone’s charge to last longer, these are some things to keep in mind.

Firstly, you shouldn’t keep your phone plugged in once it’s reached a full charge (like when you charge your phone overnight). Once a phone has reached a 100% charge, it receives “trickle charges” to keep it at 100% while plugged in. This puts your phone’s battery into one of those “high-stress” situations.

Secondly, it’s better to charge your phone for short periods throughout the day, rather than for one long period. Plugging in your phone every time it has lost a 10% charge is actually the best for its battery. However, this isn’t realistic for most people, so you can just aim to plug it in a few times throughout the day, whenever you’re able to.

Now that you know this helpful information, hopefully your phone will stay charged (and in good, working order) for a lot longer!