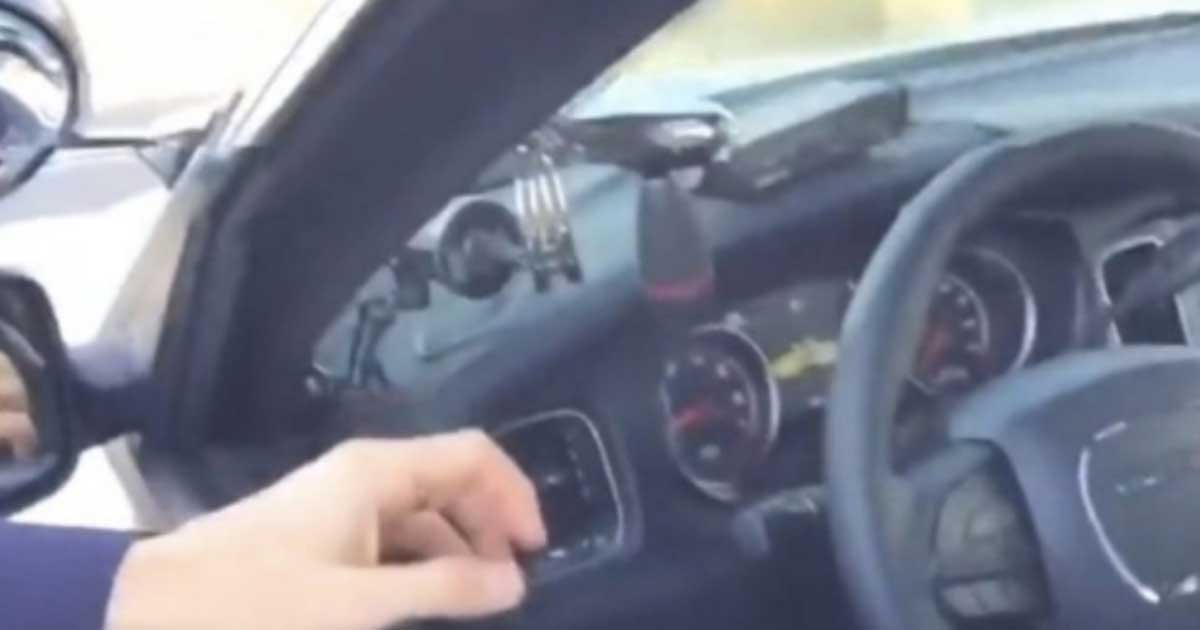 When we learned to drive, we were all taught about the basic rules of the road: when to brake, how to merge onto the highway, how to check your rearview mirrors and blind spots. However, there’s one basic driving skill we were all taught, but that people seem to rarely use — and that skill is using your blinkers.

When we change lanes or turn without using our blinkers, it’s pretty unrealistic to assume that other drivers are telepathic, and will be aware and prepared for your planned maneuvers. However, many drivers don’t find it all that important to use their blinkers, which partially results in the estimated six million car accidents that occur every year in the United States.

Well, Sergeant John Perrine of the Indiana State Police Force took to social media to stress the importance of using your vehicle’s blinker. He starts his video by discussing a standard safety feature found in every single vehicle, but one that few people consistently use: the blinker. His video is to-the-point and somewhat cheeky, and it’s definitely worth a watch. Hopefully, Sergeant Perrine’s warning will remind drivers (yourself included) how simple yet important it is to use your vehicle’s blinker.