That Slimy Laundry Detergent Cap? It’s Actually Meant To Be Tossed In The Washing Machine 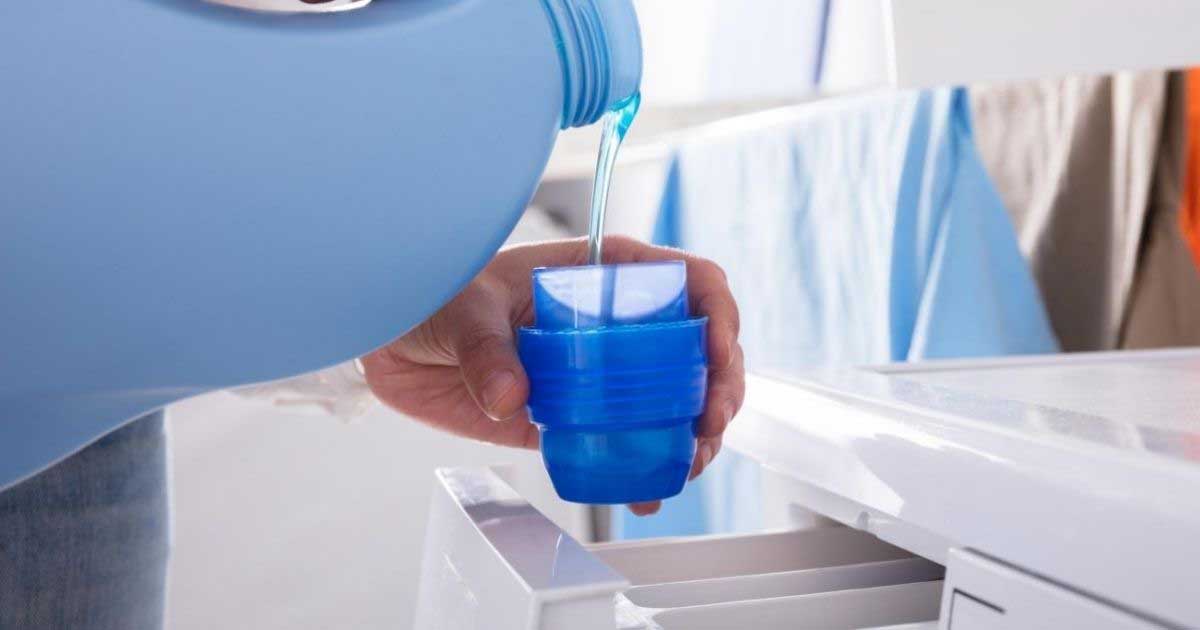 You know when you find out about one of those life hacks that is so mundane, but also happens to kind of blow your mind? Well, I was just informed of one of those. And it’s related to something as simple as the cap that’s found on the bottle of detergent you use when doing laundry.

I think it’s safe to assume that when doing laundry, most people pour the detergent into the cap that comes with the bottle in order to measure out the detergent and ensure we’re not pouring too much in the machine. But when we do that, the detergent always ends up sticking to the cap, and eventually running down the bottle. This leads to a sticky detergent mess, and my bottle always seems to have pet hair and dust stuck to it as a result.

Well, folks – today’s your lucky day. Because I’m going to tell you a tip that will change your laundry routine forever. The majority of detergent caps will have a note printed in tiny writing on the bottom of the cap. This note states that you can either wash it with soap and water to remove the detergent residue, or simply toss it in the washing machine with the rest of your laundry when you’re done using it. Yep – I’ve never known this either!

Although this is pretty revolutionary news when it comes to doing laundry, you probably don’t want to toss the cap in the washing machine with every load, as this can take a toll on the plastic and cause it to wear down more quickly according to Mama’s Laundry Talk. But, feel free to toss it in the washing machine every three washes or so, and you’ll have a much cleaner detergent cap. Who knew?!