Tasty Appetizers Your Guests Will Love 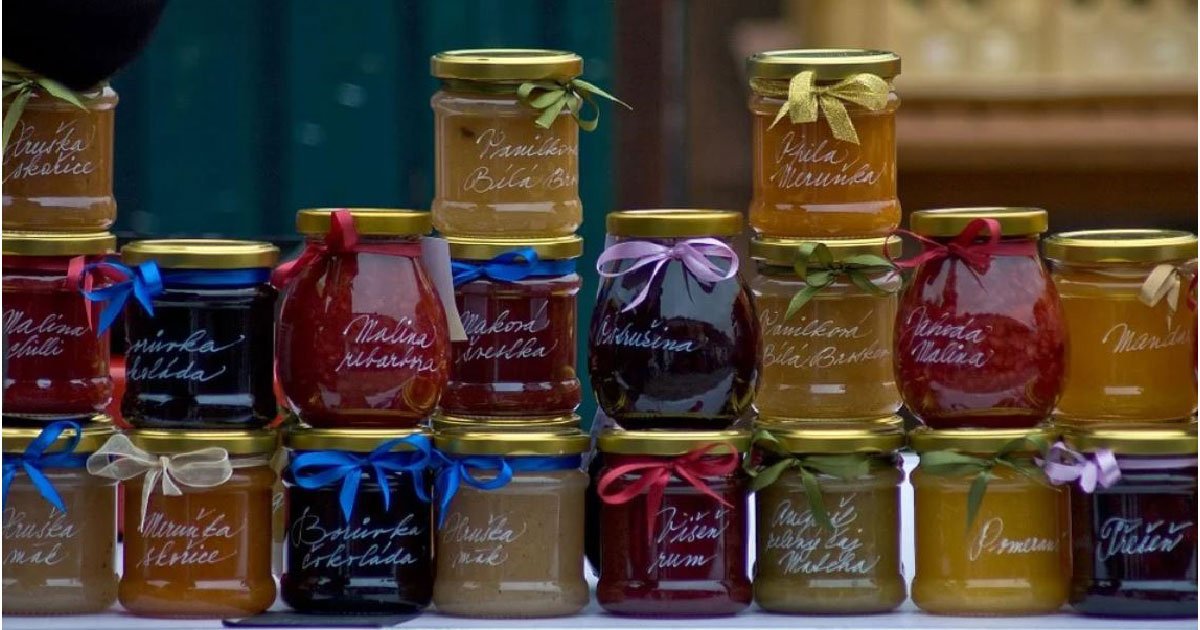 A shared main course is great, but some could argue not as fun as passing around appetizers.

Hors d’oeuvres are the tiny bite before the big event that leaves you wanting more. Impress your guests with these tasty (and easy!) appetizers.

A Bit of Heat, a Bit of Sweet

If you’re looking for an appetizer that brings a hint of hot along with a sweet taste more akin to dessert try the combination of pepper jelly and cream cheese.

For bite-size eats, cut crescent roll dough sheets into squares, and press each square into a mini muffin tin cup. Cut 4 ounces of cream cheese into equal-sized cubes, and place one cube inside each dough square. Bake at 375 °F  until golden brown, and top each dough cup with 1/4 teaspoon of pepper jelly flavor of your choice.

Want to make it easier? Put an 8-ounce block of cream cheese on a plate, and dump as much pepper jelly as you’d like on top of it to make an easy-to-spread dip.

Toss a 16-ounce bag of frozen tater tots in the hot sauce mixture, then bake at 425 °F until golden brown. Skewer each tot with a piece of blue cheese and a chunk of celery.

Italy in a Mushroom

Remove stems from one pound of mushrooms. Set caps aside and chop up stems. Melt 2 tablespoons of butter over medium-high heat and add in stems, ¼ cup chopped green onions, and ¼ cup chopped bell pepper.

Stir until onions are softened and remove the pan from heat. Add 1 ½ cup soft breadcrumbs, 2 teaspoons of Italian seasoning, and salt and pepper to taste.

Divide the mixture evenly among the mushroom caps. Bake the caps at 350 °F for 15 minutes. Sprinkle with parmesan cheese and broil for 2 minutes until the tops are golden brown.

Preheat the oven to 400 °F. Place 24 slices of salami into two dozen muffin cups. Bake for 7 to 10 minutes, until the salami is crisp.

Remove the salami cups from the tins and place them on a platter. Fill each cup with the artichoke mixture, and sprinkle more basil on top.

For easy prep and cleanup, consider a dip that can be made and served right in your slow cooker.

Cover and cook on low for two hours, stirring once or twice.