How to Keep Harmful Bacteria and Parasites Out of Drinking Water 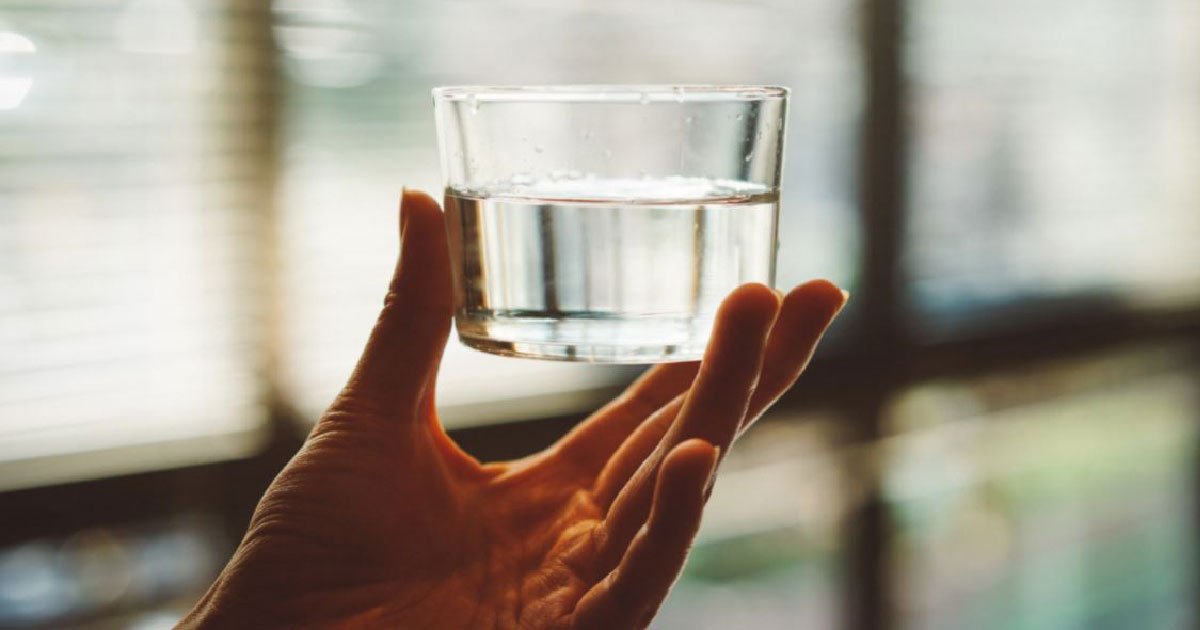 Water is a necessity for our day-to-day activities. Whether it’s used for domestic or commercial purposes, its functions are innumerable, making it indispensable. Despite its significance, it could also easily turn into the source of our worst nightmare. Water, especially in certain environmentally compromised locations, is highly susceptible to infestation of bacteria and parasites. On one hand, bacteria are microscopic organisms that are either single-celled or multicellular, existing in millions and practically found everywhere; on surfaces, in the air, within, or outside other organisms. While they cause considerable harm to our health, they could also be beneficial to our body (normal floral), useful for medicinal and industrial processes, and research. Parasites, on the other hand, are organisms that depend on their host for their nutrients. They could be pathogenic, causing diseases and infection to their host agents. These parasites include viruses, bacteria, and protozoa that normally have hosts or vectors that they live on or that transfer them respectively.

These organisms are microscopic, but they are still very lethal and capable of causing considerable damage to our body, and they commonly gain access to it through our drinking water.

These are diseases caused by disease-causing (pathogenic) organisms transmitted through unsafe and unhealthy water practices. Waterborne diseases are common in developing countries that have little or no access to water and it is also responsible for millions of deaths especially amongst children. Common waterborne diseases and their causes include the following:

This is one of the commonest diseases transmitted through drinking unsafe water. It is common in children under the age of five and is responsible for several mortality rates if not treated promptly. It is caused by species of shigella and salmonella and is characterized by frequent passage of feces with blood or mucus and sometimes the infected person could vomit blood (haematemesis).

This is another common disease associated with the consumption of contaminated water. This disease occurs when an individual drinks those infected with Vibrio cholerae, a pathogenic organism that causes cholera. It is also notable among children but it affects adults too. It is characterized by the passage of loose stool also known as ‘rice water stool,’ nausea, diarrhea, hypovolemic shock, and in extreme cases, result in death.

This is caused by the bacteria, salmonella typhi. It is obtained from the consumption of water contaminated by the feces of an infected person. The symptoms include fever, profuse sweating (diaphoresis), muscle cramps, and fatigue.

These are viral diseases caused by hepatitis A and hepatitis E virus. They either manifest themselves in water or they gain entry into it through the feces of an infected person. Their signs and symptoms include fever, malaise, fatigue, abdominal pain, loss of appetite, and damage to the liver.

Other waterborne diseases include Amoebiasis, cryptosporidiosis, giardiasis, and botulism.

Methods of Keeping Harmful Bacteria and Parasites Out of Drinking Water

This is the oldest, cheapest, and safest method of water purification. This is the process of subjecting the water to heat and allowing it to boil as a way of eliminating any contaminants present in it. This method is not completely effective as some bacteria and parasites have developed resistance to this method hence making it difficult to completely eliminate them. Despite its limitations, boiling water before drinking it has been known to reduce the number of pathogenic organisms by half. It is also suitable for emergency conditions in developing countries where other methods of water purification are inaccessible.

Several people believe that water filtration involves the traditional method of placing a cloth on a container and letting water pass through it. This method is effective for eliminating main solid and insect larvae. Although effective, the water treatment wizards at https://waterfilterguru.com/ believe that employing the best filtration method is key to obtaining clean and potable water. An effective method of filtration is through the use of a slow sand filter. It is simple, inexpensive, and eco-friendly. It usually consists of a layer of sand on a bed of gravel. When water passes through the layer of sand, contaminants adhere to them thus reducing the size of water passage. This method effectively eliminates bacteria. Gradually, as more water is filtered, the passage becomes clogged by the trapped particles and therefore needs to be removed through a process called backwashing.

This is the process of utilizing chemicals as means of purifying your water in order to ensure that it is fit for consumption. Chlorination is the commonest method of water purification and an ideal disinfectant. It becomes hypochlorite when added to it, this compound has a lethal effect on most forms of organisms present in it. Note, chlorine is most effective if the pH is low.

This process involves the use of heat to obtain clean water in the form of vapor as means of purifying water. It operates on the principle that it has a lower boiling point when compared to other impurities, so it evaporates first leaving behind germs, salt, and other heavy metals. The vapor is collected in a condenser and allowed to cool, thereby returning to pure liquid form. The use of distillation as a means of treatment is most suitable for small-scale water purification. Its major drawback is that it is a slow process.

Conclusively, water is an indispensable necessity of life. You should take adequate care of your drinking water so that something which sustains you will not end up causing you more harm. Ensure that you make its treatment a priority by following all the aforementioned methods of purifying water so as not to fall victim to waterborne diseases.