According To Study, Half Of Adults Who Think They Have Food Allergies Actually Don’t 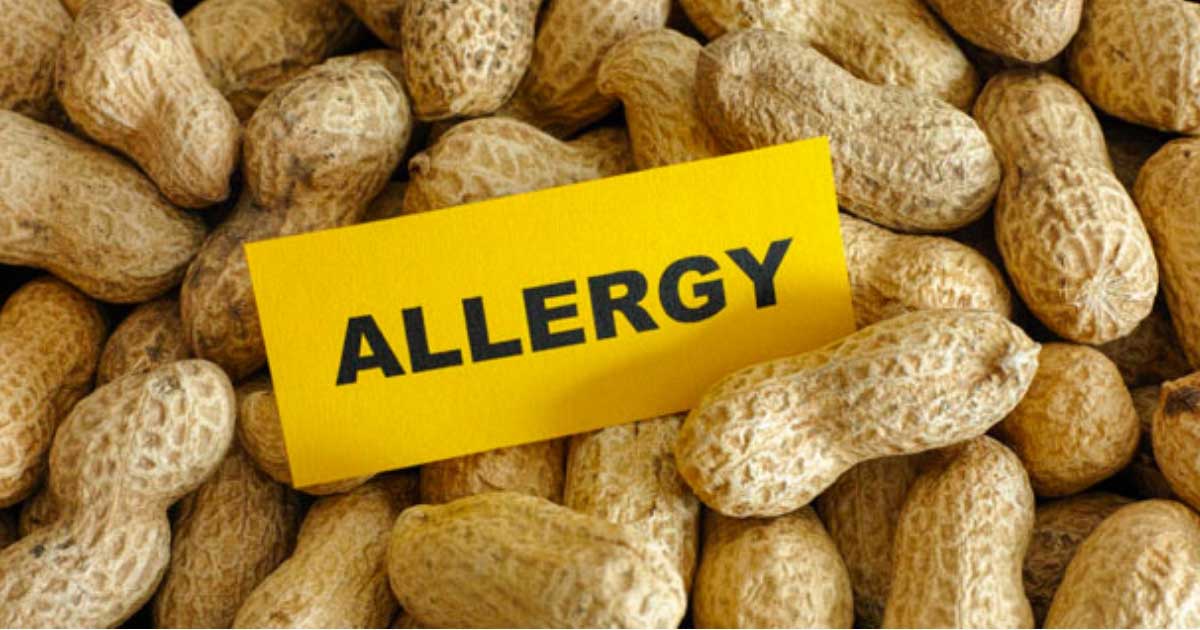 You can probably name multiple people you know off the top of your head who have a food allergy. Heck, maybe it’s even you who’s allergic to something. However, according to a recent study, half of adults who think they have a food allergy are actually mistaken.

According to research published in the medical journal JAMA Network Open, almost one in five adults in the United States believe they’re allergic to at least one food, but only one in 10 adults actually has an allergy. “These findings suggest that it is crucial that adults with suspected food allergy receive appropriate confirmatory testing and counselling to ensure food is not unnecessarily avoided and quality of life is not unduly impaired,” wrote the authors of the study.

“While we found that one in 10 adults have a food allergy, nearly twice as many adults think that they are allergic to foods, while their symptoms may suggest food intolerance or other food-related conditions,” said Dr. Ruchi Gupta, professor at Northwestern University Feinberg School of Medicine and one of the study’s lead authors. The most common allergies in the study, diagnosed or not, were shellfish, milk, peanuts, tree nuts, and fin fish.

Among those people with allergies, only half of the study’s participants said their allergy was confirmed by a physician, and less than a quarter of participants said they had a prescription for an EpiPen. “The results of our study suggest that adults need to be encouraged to see their physicians to receive proper diagnosis, epinephrine prescription, and counselling for their food allergy,” concluded the study’s authors.