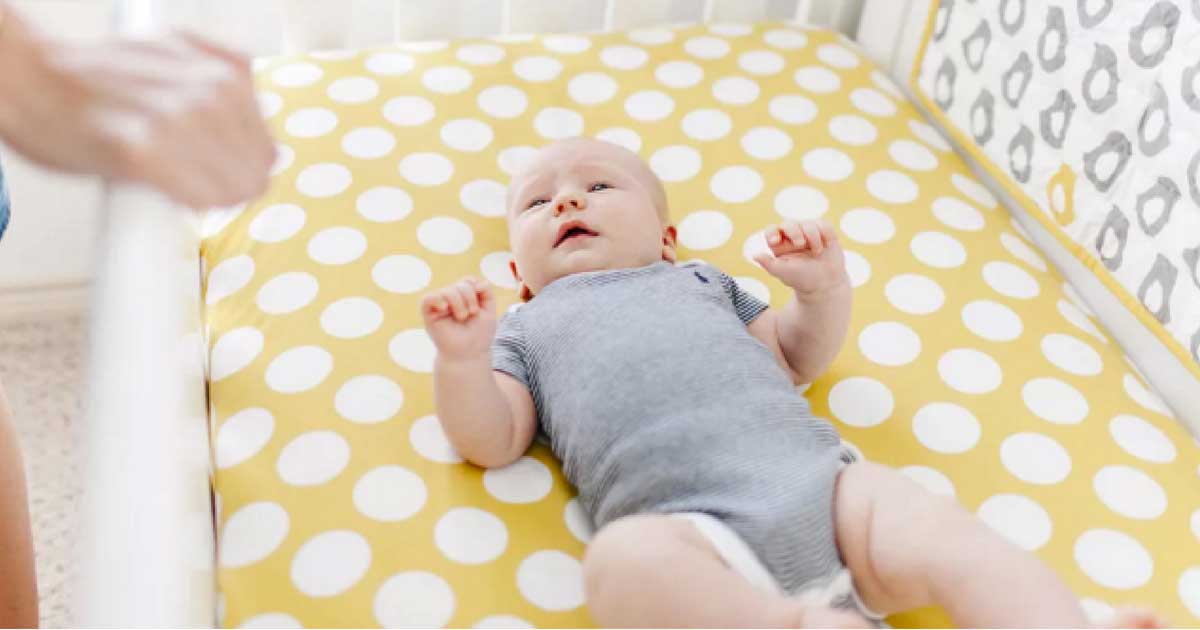 It’s no secret that people love to give new moms a whole list of unsolicited advice. One of the most popular criticisms people tend to share is that holding your baby “too much” will lead to them becoming spoiled, needy, and unable to be independent.

However, recent studies proves that this common train of thought is actually incorrect. In a scholarly journal entitled “The Dual Nature of Early-Life Experience on Somatosensory Processing in the Human Infant Brain,” researchers suggest that the more you hold your baby, the better.

The study observed 125 babies (both premature and full-term) at the Nationwide Children’s Hospital in Columbus, Ohio. The study wanted to determine whether or not there was a link between amount of touch and brain development during a baby’s earliest stages of life.

Sadly, premature babies who had spent the majority of their early lives being poked, prodded, and undergoing many medical procedures were less likely to respond to gentle touch than full-term babies. However, the study also revealed that premature babies who received more gentle touch from their parents and hospital staff responded to that touching more strongly than babies who were not held or interacted with as often.

Nathalie Maitre (who led the study) revealed that a baby’s earliest experiences with touch shapes the sensory brain scaffolding linked to cognitive, perceptual, and social development. In other words, the amount of touch a baby receives in the earliest stages of their life directly correlates to their brain development.

“Making sure that preterm babies receive positive, supportive touch such as skin-to-skin care by parents is essential to help their brains respond to gentle touch in ways similar to those of babies who experienced an entire pregnancy inside their mother’s womb,” Maitre explained.

However, for parents whose babies are required to spend a chunk of their early lives in the hospital due to medical complications, this isn’t always easy. Traveling and obligations at home (especially if there are other children involved) doesn’t always allow parents to hold and touch their newborn babies as often as they would like.

That’s where people like David Deutchman come in. The retired businessman has been a volunteer with Children’s Healthcare of Atlanta for over 12 years. Deutchman spends his time in the NICU and PICU units of the hospital holding, singing to, and snuggling babies who need to be in the hospital until they are well enough to go home.

Nicknamed the “ICU Grandpa,” Deutchman’s volunteer work has not gone unnoticed. “It definitely helps,” said Elizabeth Mittiga, a NICU nurse at the hospital. “Just feeling that comfort, that warmth. It definitely helps them to, I think, grow faster and put more weight on,” she continued.

So the next time someone suggests you might be holding your baby (or grandbaby) too much, pay them no mind. There is nothing wrong with facilitating skin-to-skin contact and gentle touch with your baby in the early stages of their life. In fact, they’ll likely be better off in the long-term because of it.