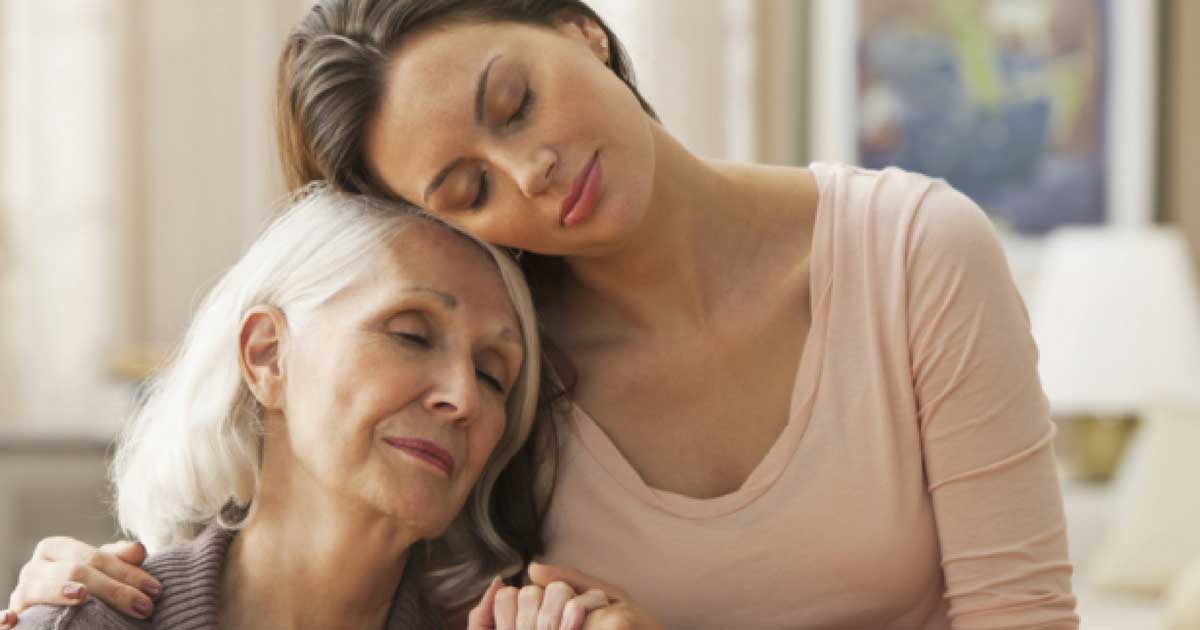 As we get older, it often becomes more difficult to spend time with our mothers. Between relationships, careers, children, and living in different places, we may see our moms a lot less than we’d like to. However, if you haven’t seen your mom in a little while, this article may convince you to make more of an effort.

The study revealed that loneliness is an important contributor to human suffering, especially in elderly people. Of the 1,604 participants involved in the study, 43.2% reported feeling lonely. The subjects who were classified as lonely were more likely to be female — aka mothers. The study concluded that when it came to the participants in question, loneliness was associated with all measures of functional decline. This included depression, decline in mobility, and other baseline health and functional measures.

To sum up the findings of the study, loneliness (which often equates to spending less time with family members) is a main contributing factor in health decline in the elderly. Although the connection between loneliness and depression is easy to understand, science also proves that loneliness speeds up the decline of physical health as well.

Even if your parent is in a retirement or nursing home, relationships with caregivers can only go so deep. Elderly parents need to feel a maintained connection with their children (and grandchildren, if applicable) in order to feel loved, supported, and most importantly, not lonely.

You don’t need me to tell you that life gets busy. However, once we lose our moms (and other elderly family members), we can never get that precious time back. Making an effort to spend time with our moms is so important, and we’ll probably never know just how much that effort means to them. So schedule dinners, lunches, outings, or any other visits that you can. It’ll make all the difference to your mom — and the length and quality of her life, too!