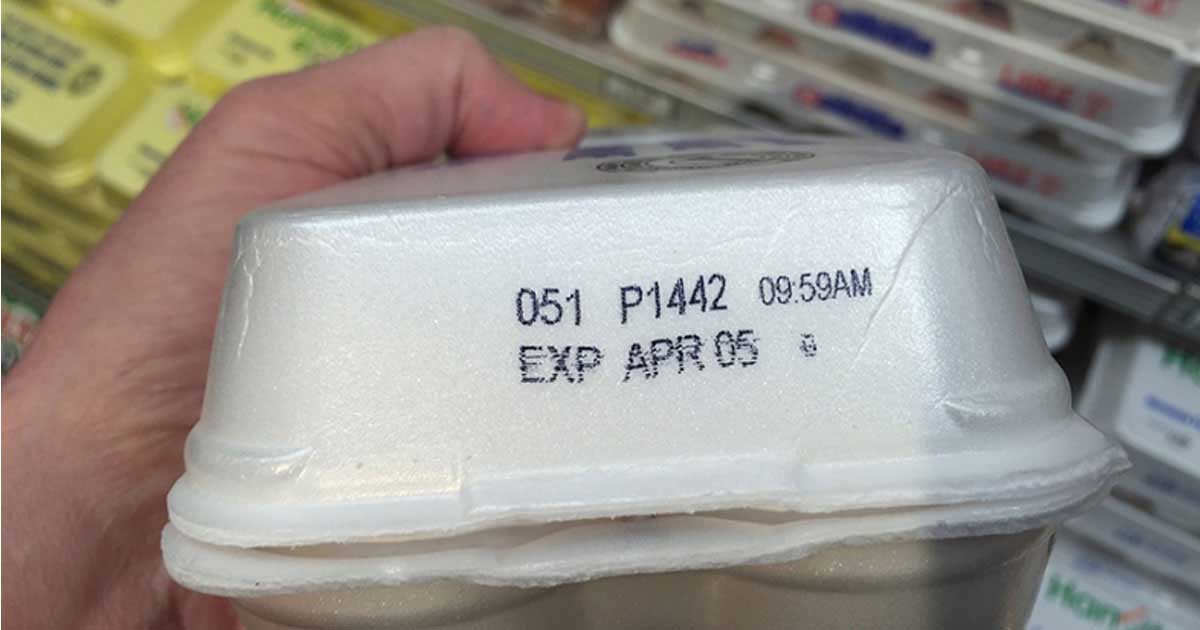 Food is a necessary part of sustaining human life, and it can be absolutely delicious! However, there are few things worse than eating something and getting a nasty case of food poisoning. Here are 12 important food safety tips that can prevent you from that unpleasant situation.

When a restaurant advertises a menu item as a “best seller,” it generally means that they pre-make the item to account for its popularity. However, pre-making food leaves it more susceptible to bacteria and increases the likelihood of food poisoning.

Frozen food (specifically meat) should always be thawed in the fridge the day before or in a sink filled with cold water. Thawing frozen food at room temperature makes it prone to contracting some pretty serious bacteria.

Prepackaged deli meat often displays expiration dates that are far too vague. They’re also packed with preservatives. For safer, fresher deli meat, get it sliced right in front of you at the butcher’s counter.

Many people let their dinners sit out on the counter to cool before storing it in the fridge for leftovers. However, to ensure those leftovers don’t contract bacteria, they should go in the fridge right away.

It seems like every other day, some sort of food is being recalled. If you know you’ve purchased recalled food, throw it out immediately — it’s never worth the risk.

That fruit tray may appear completely safe, but cut fruit should never be left out at room temperature for longer than two hours. The longer it’s warm, the more prone it is to bacteria.

When shopping at the grocery store, take extra care to keep foods like seafood, raw meat, and produce separate from each other. When all of these foods get piled together, it increases the likelihood of spreading bacteria.

When dining at a restaurant on a Monday, it’s best not to order anything with fish. The fish is very likely from the previous week (yuck!), unless you’re at some sort of coastal restaurant that specializes in fresh seafood.

According to the USDA, leftovers should be heated to a minimum of 165 degrees fahrenheit to ensure any lingering bacteria has been zapped.

You know those little bowls of peanuts or chips set out on the counter at a bar? It’s best not to eat from them. Many times, staff don’t empty and refill them, so you have no idea how many people’s hands have come into contact with those snacks.

The eggs you just put in your cart may not be as fresh as you think. Always check the expiration date on egg cartons, as many of them have been sitting there for far longer than it would appear.