8 Benefits To Having A Himalayan Salt Lamp In Your Home 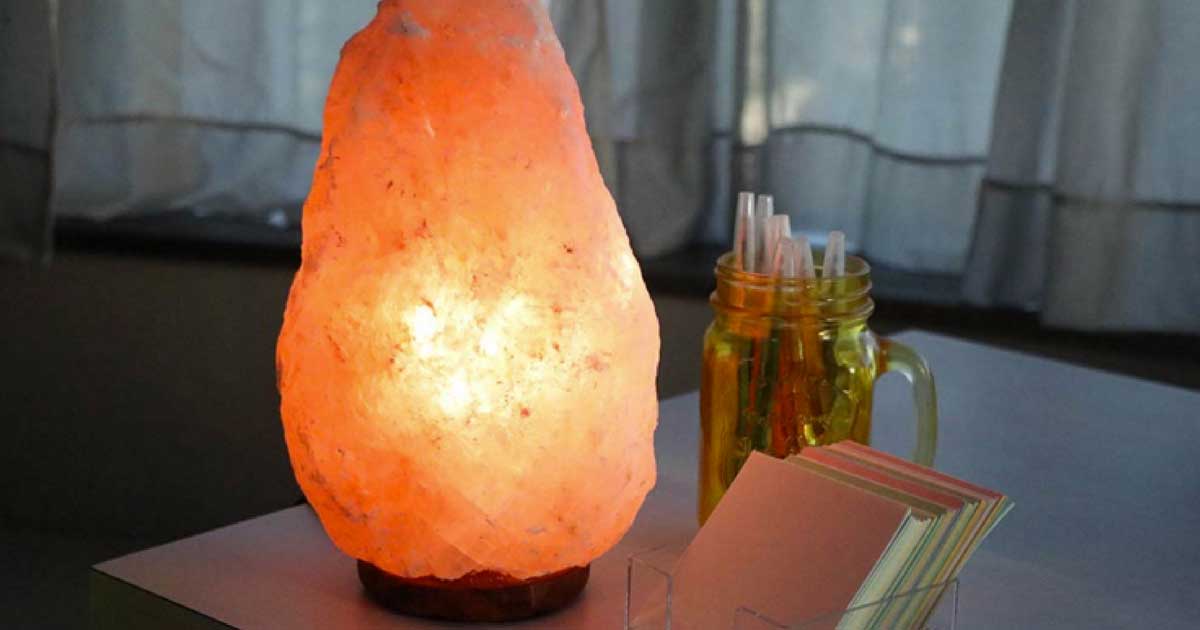 You’ve probably been in someone’s home within the last year or so who has a Himalayan salt lamp on display. These lamps are a massive trend right now, but it’s for a good reason. Himalayan salt lamps provide many health benefits, plus, they’re really pretty as decorations! Here are 8 benefits to having one of these awesome little devices in your home.

Himalayan salt lamps attract and absorb air impurities like smoke and dust into the lamp’s salt crystal. When the lamp heats up, the crystal traps the impurities and releases the excess water molecules back into the air, thus detoxifying it.

Between the warm glow and negative ions that Himalayan salt lamps emit, they can target symptoms of depression and seasonal affective disorder.

One effect of being exposed to too many positive ions is restlessness and difficulty sleeping. Because Himalayan salt lamps release negative ions into the air, they can help to balance out the positive ones, promoting better sleeping patterns.

The electronic devices in our homes emit electromagnetic radiation that can be damaging to our health over time. The negative ions released by a Himalayan salt lamp can help to balance out this radiation, especially if you place the lamp in close proximity to your computer or TV.

As mentioned earlier, Himalayan salt lamps purify the air. They also remove and absorb mold, dust, dander, and other allergens, which can greatly help people who suffer from allergies, especially when trying to sleep at night.

The negative ions and glow released by Himalayan salt lamps promote blood flow and increased production of serotonin. Both of these things have been shown to stabilize moods, improve focus, and encourage relaxation.

Himalayan salt lamps use very little electricity, which helps to conserve energy and reduce your environmental impact. You can place a few lamps around the house to enjoy a warm glow and many health benefits!