6 Depression Era Recipes That Are Quite Tasty 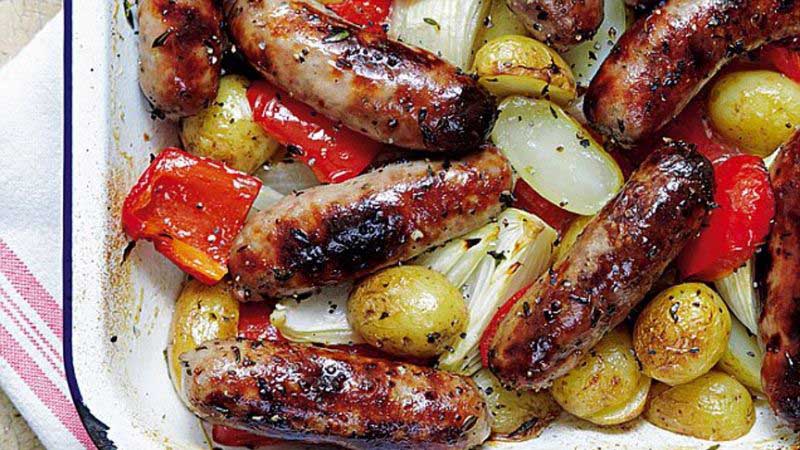 During the Great Depression, money and food were both extremely scarce. Families across the world in the 1930s had to get quite creative, simply so that they wouldn’t starve. This inventiveness definitely showed in the common food dishes of the Great Depression, so we’ve compiled some of the best recipes that came out of this era. Not only are they incredibly cheap to make, but they’re also quite tasty!

If you have potatoes and oil, you can make potato pancakes. This recipe includes a few other ingredients like flour, egg, and onion. However, it’s still super cheap to make!

This typical Depression era recipe involves making a cream out of very few ingredients, and pouring it overtop of toast, along with some dried beef. It may sound gross, but it’s actually quite good.

One of the most common soups served during the Great Depression was this one. It involves using potatoes, green beans, onions, milk, a hint of butter, and that’s it!

If you have boiling water, cornmeal, and some form of shortening, you can make this quick, easy, and yummy recipe.

Pitted prunes, a bit of cornstarch, and a dash of sugar are really the only things you need to make this Depression era sweet treat.

Everyone ate the poor man’s meal during the Depression. This recipe is essentially some potatoes, sliced hot dog or sausage, and onion cooked in one pan (plus any other veggies you happen to have lying around!).