What Is The Difference Between Stock and Broth? 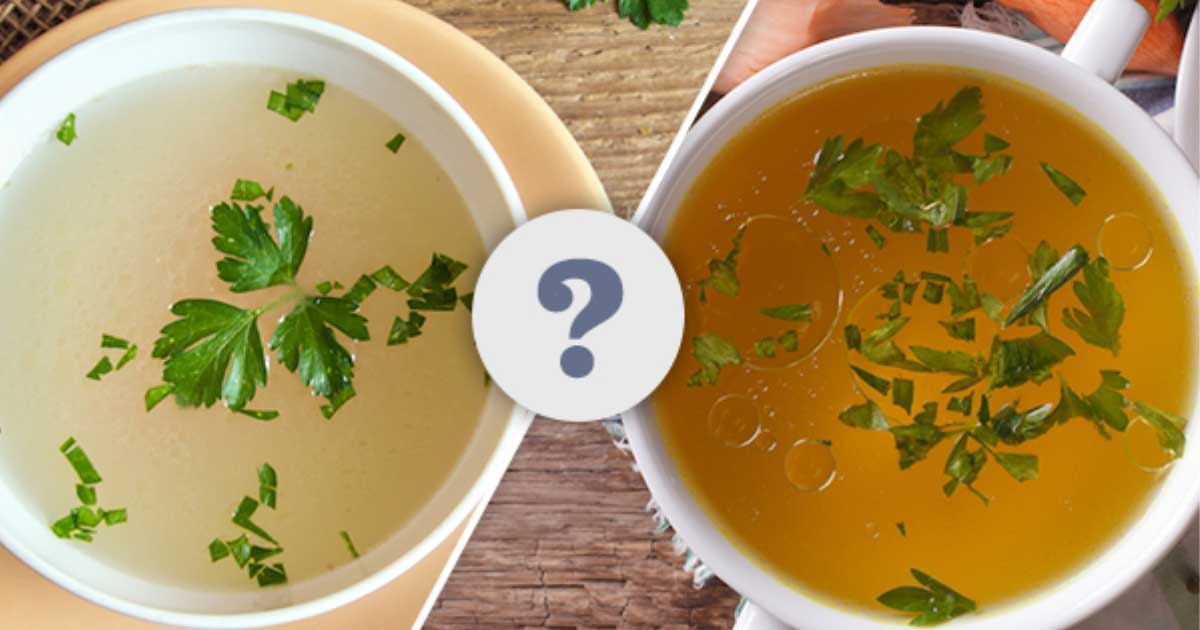 It feels like almost every day, I’m making a recipe that calls for either chicken stock or broth. I’ve always just assumed they were the same thing and have been using them interchangeably as a result. However, there are actually a few big differences between stock and broth that we should all know about.

According to Food Network, stock is generally made from the bony parts of a chicken, whereas broth is made from the meat. Stock tends to have a fuller, more rich flavor because of the gelatin released by the long-simmering bones. Because stocks tend to have a lot more flavor, they require far less seasoning than a broth would.

If you are using broth and want to enhance its flavor, you can add in carrots, onions, leeks, celery, fennel, parsley, bay leaf, black peppercorns, or garlic (or any combination of those ingredients!). If you’re interested in making your own delicious stock, check out Martha Stewart’s helpful video below!