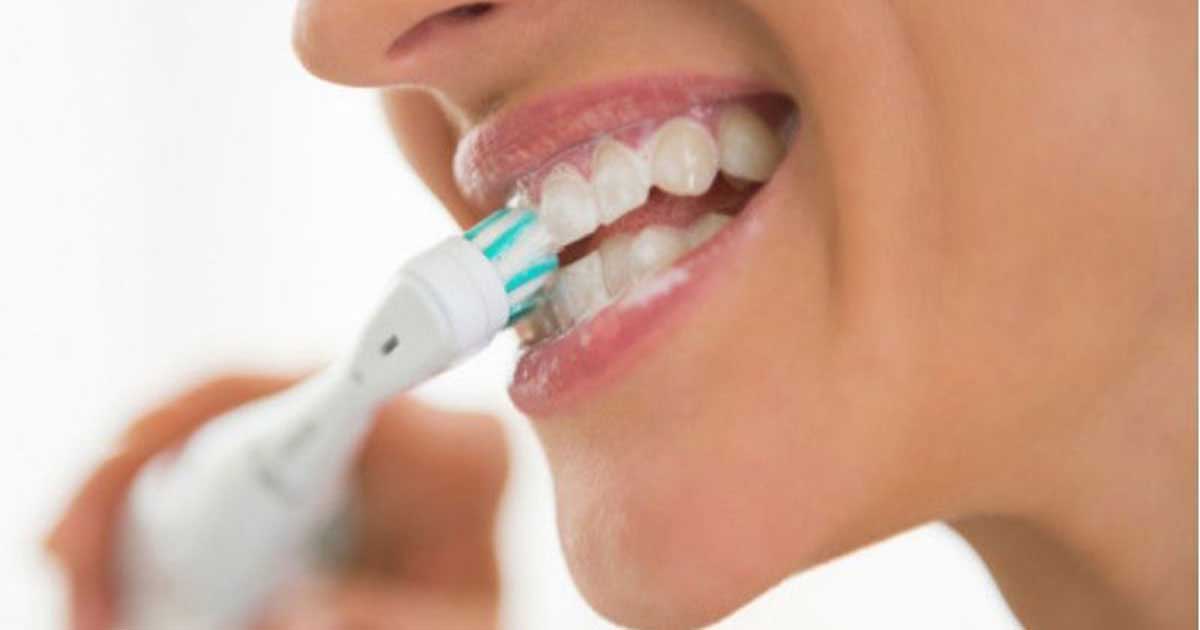 By this point, brushing your teeth is probably second nature to you. It’s generally the first thing we do when we wake up in the morning, and so we really don’t give it much thought. However, there are many common mistakes people make while brushing their teeth that you’re probably not aware of. Make sure you know about these mistakes so you can avoid making them and better protect your teeth!

1. You Never Replace Your Toothbrush

If you’ve had the same toothbrush for more than three months (I’m sure most of us are guilty of this!), it’s time to replace it. If your toothbrush’s bristles are frayed or are looking rundown in general, it’s time for a new one.

2. You Use The Wrong Motions

I’ve always thought that when brushing your teeth, you should move the brush side to side. However, dentists suggest using an up-and-down motion, as brushing side to side can actually damage your teeth. Who knew?

3. You Only Brush Your Teeth

Remember, teeth brushing isn’t just about your actual teeth! Make sure you’re brushing your tongue and gums, too, as that’s where the majority of bacteria exists.

5. You Use The Wrong Toothbrush

Some people prefer traditional toothbrushes, while others prefer the electric type. Regardless of what toothbrush you choose, you need a toothbrush with soft bristles. Soft bristles will reach under the gums without damaging them (or your teeth).

6. You Brush Too Hard