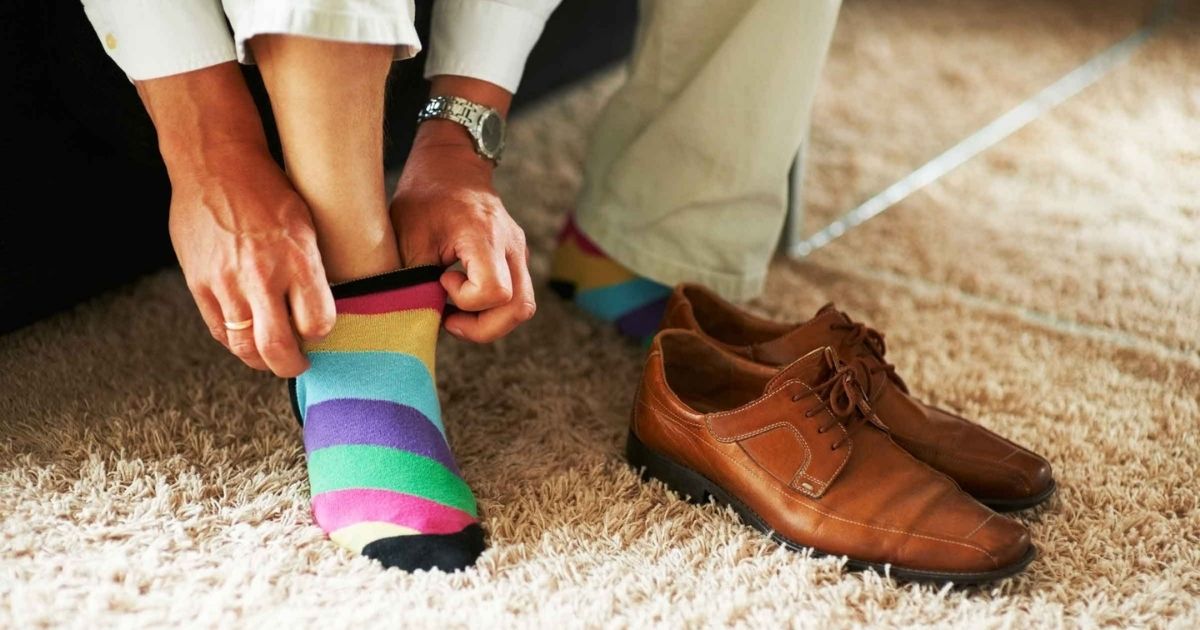 One of my biggest pet peeves is when people come inside my house and don’t bother to take their shoes off. Not only is it rude, but why would I want someone tracking mud and dirt through my house when the floors are clean? The answer is I wouldn’t! As it turns out, there’s a bigger reason other than politeness to take off your shoes the second you walk in the door – and it has to do with your health.

According to The Healthy, a study contained in Environmental Science & Technology discovered that it’s extremely common for dirt and other outdoor residue to become trapped in your floors and carpets. Some of these plant and garden toxins can even cause skin irritations and gastrointestinal problems. All from toxins you’re unknowingly bringing in the house via the bottom of your shoes!

According to another study conducted by the University of Arizona, bacteria can live for an extremely long time on the bottom of your shoes. Scientists theorize that this is because new bacteria continuously grows on top of old bacteria. Another study conducted by the University of Houston found that coliforms – which universally exist in feces – were present on 96% of shoe soles. What’s perhaps even more startling is that 27% of that number contained E. coli. No thank you!

If the feces and E. coli present on the bottom of shoes wasn’t enough to make you think twice about wearing shoes in the house, how about just the practical reason of not wanting to drag in dust, mud, dirt, leaves, bugs, and everything else that exists outside? Even though you may not think much of wearing shoes in the house, you should get in the practice of taking off your shoes the second you walk in the door – for the sake of a clean home and your health.