What To Do If Bitten By An Assassin Bug 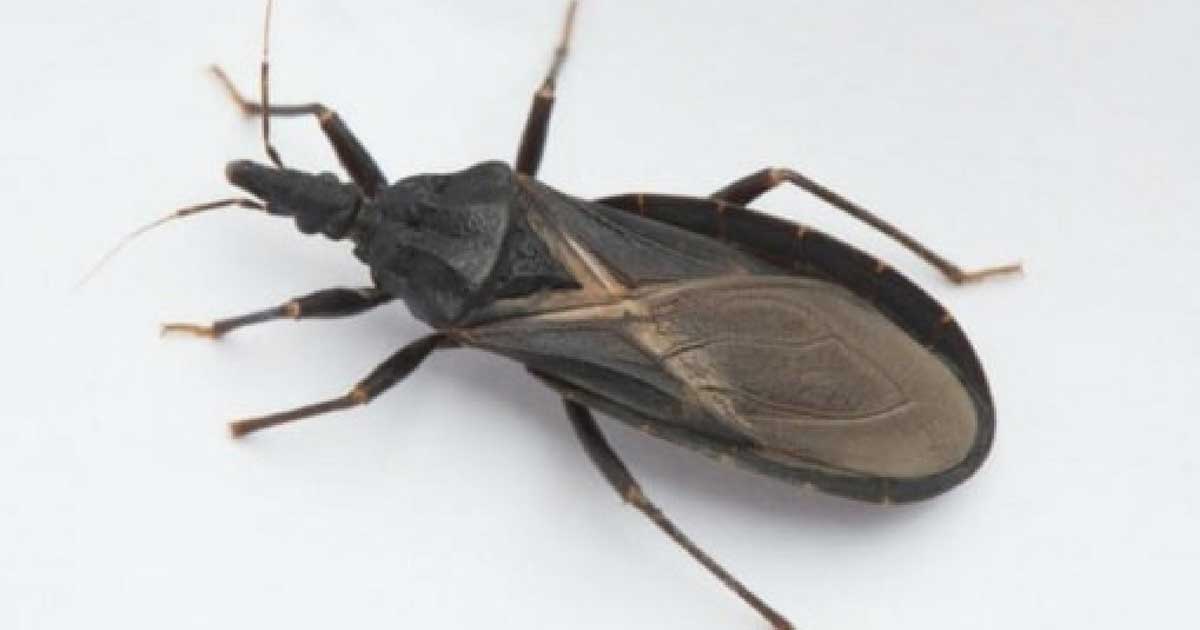 Summertime is great, but it also brings along with it ticks, mosquitos, and other pests. Just when we thought we had enough bugs to deal with, along came the assassin bug. Many people have likely never heard of this insect before, but their populations are on the rise, and their bite can be quite serious. Thankfully, if you know more about it, you’ll be able to better deal with a bite if it were to happen to you or a loved one.

Assassin bugs (also called “kissing bugs”) are similar to many other insect species in the way that they feed on human and animal blood. When they bite, they usually defecate on the site, which transfers the parasites that live in their digestive systems onto the person or animal they’ve come into contact with. In certain cases, this can lead to Chagas disease. The symptoms of Chagas disease often change over the course of infection, but in serious cases, it can even cause death. This is why you want to protect yourself from the assassin bug if possible.

Assassin bugs are found throughout most of the United States, but seem to be more prevalent in the Southern states. They like to hang around gardens, on and under porches, and sometimes, they will even make their way inside homes. To keep assassin bugs away from your home, be sure to regularly clean up any debris, plant-based or otherwise.

Some symptoms of Chagas disease include headache, fever, rashes, unexplained fatigue, and vomiting. However, the majority of people infected with Chagas disease rarely show symptoms. Unfortunately, a lack of noticeable symptoms will not stop the infection from growing, and it will ultimately begin affecting the heart.

If you suspect you have been bitten by an assassin bug, it’s crucial that you go see a doctor immediately. You’ll be able to have your blood taken, which will determine whether or not you have contracted the infection. Early detection makes curing this disease far easier, so don’t hesitate to call your doctor if you have any concerns.

The presence of assassin bugs doesn’t mean that we should hide inside our homes from here on out. It just means that we have to be mindful of our surroundings, and know what to do if we come into contact with one of these insects. Now that you know a little more about the assassin bug, you’ll know how to better protect yourself, your family, and your pets.