How to Put in Your Own Ceiling Fan 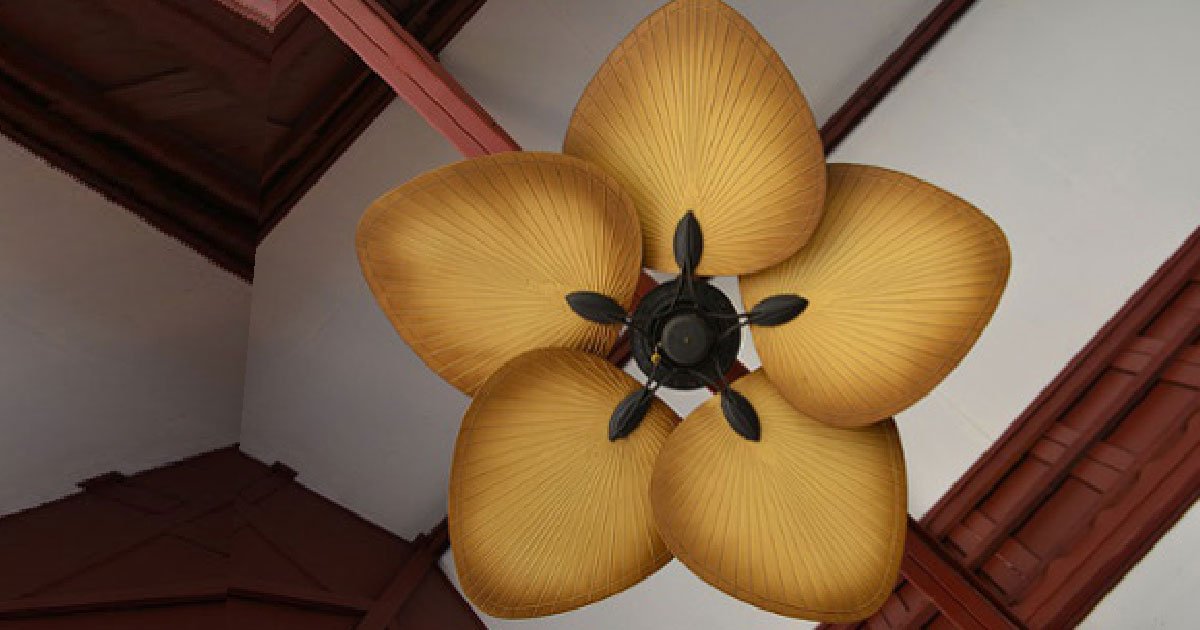 A ceiling fan can do a lot to make your home more comfortable during the warm summer months and even during the winter, due to the way fans circulate air. In the summer, fan blades can be set to turn counterclockwise, which creates a cooling breeze in your home. In the winter, fan blades can be set to spin in the other direction, which forces warm air down from the ceiling and closer to the floor, where you can feel it.

Never work on any of your home’s wiring or electrical fixtures without first shutting off the power to the circuit you’ll be working on. You can turn off power to the circuit at the breaker box. Double-check that you’ve got the right circuit – try turning the lights on in the room where you’ll be working. If they don’t come on, you’re ready to begin.

Take Down the Old Fan or Light Fixture

If you don’t already have an electrical fixture in the spot where you want to hang the fan, you should consult an electrician to get wiring run to the location. Otherwise, simply remove the old fixture and set it aside.

If you can’t attach your new electrical junction box directly to the joist – usually because the joist doesn’t run directly over the ceiling hole – you will need to install a fan brace in your ceiling. You can buy expanding metal fan braces that you can insert through the ceiling hole and expand from below. These braces have sharp protrusions on either end that dig into the joists to anchor the brace. These braces often come with a fan-rated electrical junction box already attached.

Install the Mounting Plate and Downrod

Before you get up on the ladder with your fan motor, check your fan’s installation instructions to make sure there’s no motor assembly you need to do on the floor. Once you are up on the ladder, you should be able to hang your fan motor from a hook on the mounting plate, leaving your hands free to connect the wiring.

Connect the wiring by twisting the bare copper ends together, then add a wire nut to secure the connections. Connect the wires from your ceiling to the same color wires in your fan motor – black connects to black, white to white, and green or bare to green or bare. Once you’ve connected the wiring, you can swing the fan motor up into place and fasten it to the mounting plate as described in your fan’s installation instructions.

Add the Blades and Light Fixture

Now it’s time to put on the finishing touches. Screw the metal blade brackets onto your fan blades and then screw the fan blades onto the motor housing. Connect the wiring for the light fixture, if your new fan has one – there will either be a plug that you can plug into the motor housing, or you will need to connect the light fixture wiring just like you connected the fan motor wiring. Put on the bulb covers, add light bulbs, and voila – you have a new ceiling fan!