How to Help Kids to Be More Self-Sufficient 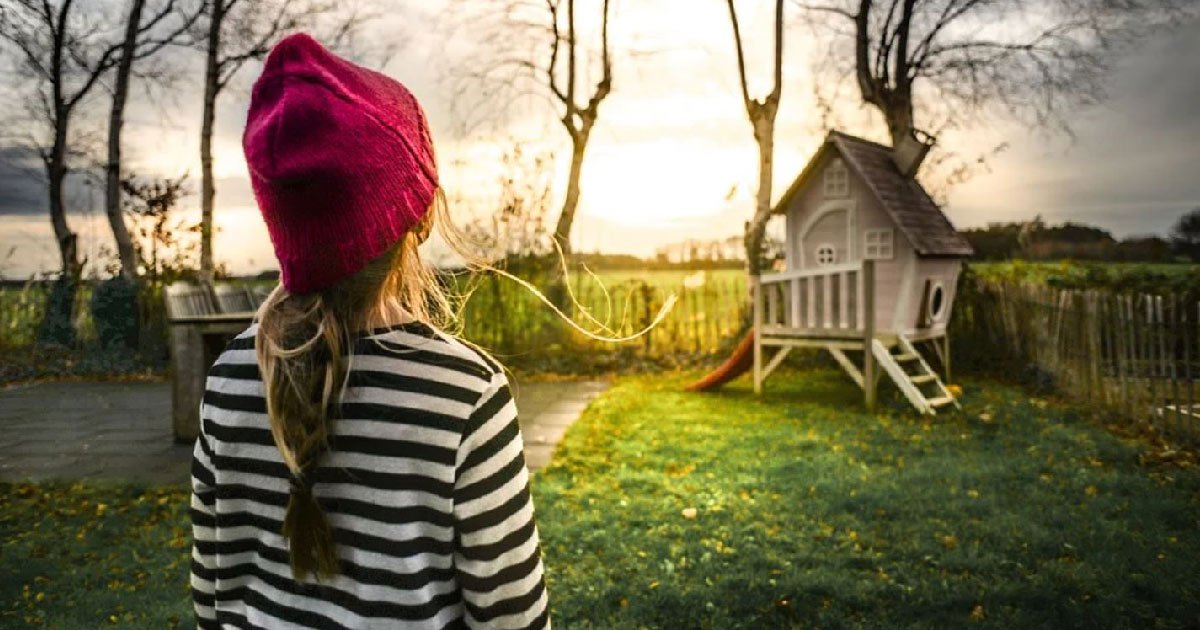 Helping your kids be more self-sufficient allows them to become more confident in themselves. And this also makes it more likely that they will be successful when living on their own. There are several ways you can encourage self-reliance in your offspring.

Depending on what your child wants to do after graduating high school, college can be a great option for many. It helps them gain important life lessons, and a degree often leads to better job opportunities. As ap aren’t, you might want to take on the tuition bills for them so they are not saddled with hundreds of thousands of dollars in student debt. You can use a low-rate Private Parent loan to help pay for their education.

Don’t Be Afraid to Let Them Fail

As a parent, it can be hard to sit back and let your kids fail. Whether it’s wasting money on an expensive item, misplacing homework, or doing poorly on a test, you might be tempted to bail your child out. However, that will only teach them that there are no negative consequences for their actions, and it encourages them to rely on someone else instead of their own hard work.  Just the same as you had to learn which behavioral problems to address ASAP and which to let them sort out independently as young children, you will have to do as they grow older.

Once they find they don’t have as much money as they thought or can’t turn in their work on time, your child will be more likely to avoid making that mistake in the future. This is the best time for them to learn these things since the consequences are not that dire. Once they are living on their own and have work projects due and rent to pay, the consequences of carelessness can be much higher.

Encourage Them to Solve Problems

If your child often misses appointments, it can be tempting to remind them before everything, so they won’t forget. But this encourages them to depend on you for everything, and you won’t always be there to manage their schedule. If they missed an appointment, encourage them to think of ways to remember it the next time. Listen to them and offer suggestions only if they seem to be struggling to come up with ways to remember.

Try Not to Criticize

You might wonder why your kids haven’t learned certain skills or tasks yet, such as getting up on time and being responsible. But if you criticize them for these things, they will only get discouraged, and they won’t feel able to accomplish the task. It’s better to compliment them for doing a good job on something to reinforce the benefits of doing so.

Of course, you don’t want to give out too much praise since you still want them to be taking steps toward adulthood. It’s also a good idea to avoid being too perfectionist. Teens often look like young adults, so it’s easy to forget that they are still maturing, and they won’t always do everything as well as an adult. They are still practicing certain things, such as managing their money. Show your teen you are there to support them and only expect them to do their best, not offer perfection.