Your Bathroom Shower Could Be Making You Sick 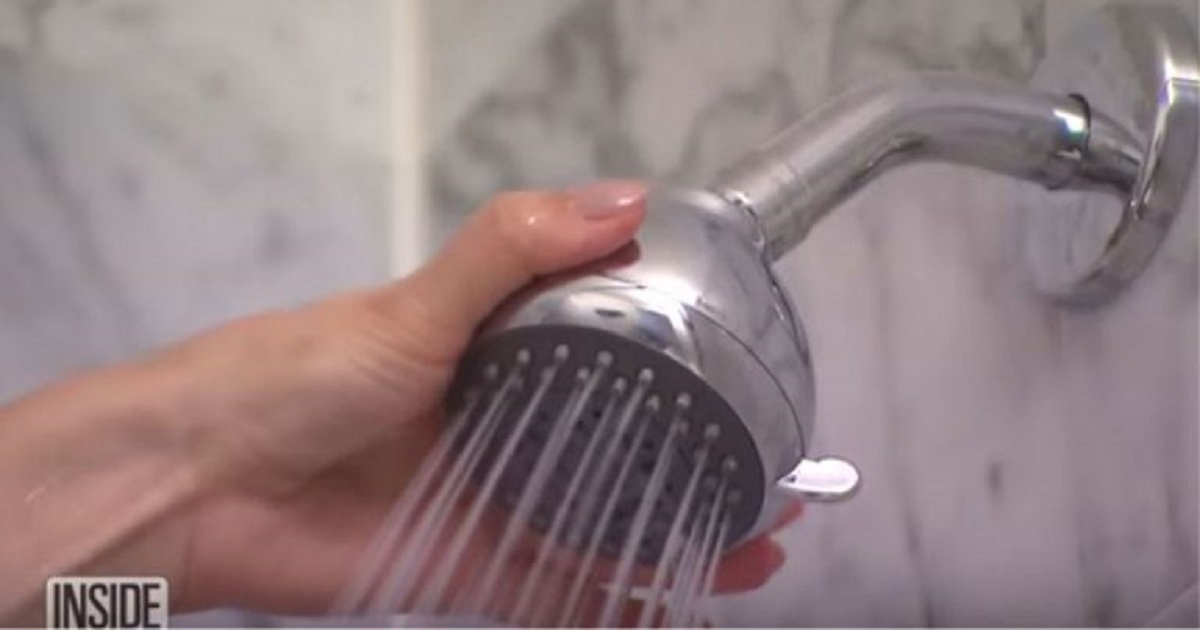 If someone asked you what the dirtiest spots in every bathroom are, you would probably answer the toilet or the floor. However, new information has revealed that there is a ton of bacteria lurking in one specific, unexpected place in your bathroom – and that’s the shower head.

Inside Edition decided to investigate how dirty shower heads really are. They took 22 swabs from 11 different shower heads before sending the swabs to Virginia Tech University for testing. A correspondent with Inside Edition asked microbiologist Joseph Falkingham (who was responsible for testing the swabs) if he was surprised by the findings. “Yes, I was,” he answered. “There are some high numbers that worry me.”

Inside Edition reporter Diane McInerney showcased what they found in one particular shower head. “[We found] fungus on the shower head, and that wasn’t the worst of it,” she said. “We also found it loaded with bacteria called mycobacterium that can cause lung infections.” So, what can we do to prevent exposure to this harmful bacteria?

Falkingham recommends soaking your shower head in undiluted bleach for 30 minutes once a month. The bleach will kill any harmful bacteria that has been accumulating there. Just be sure to rinse your shower head thoroughly after soaking it in the bleach before using your shower again. To see Inside Edition’s full story on this issue, check out the video below.