Why People Either Love Or Hate Cilantro? 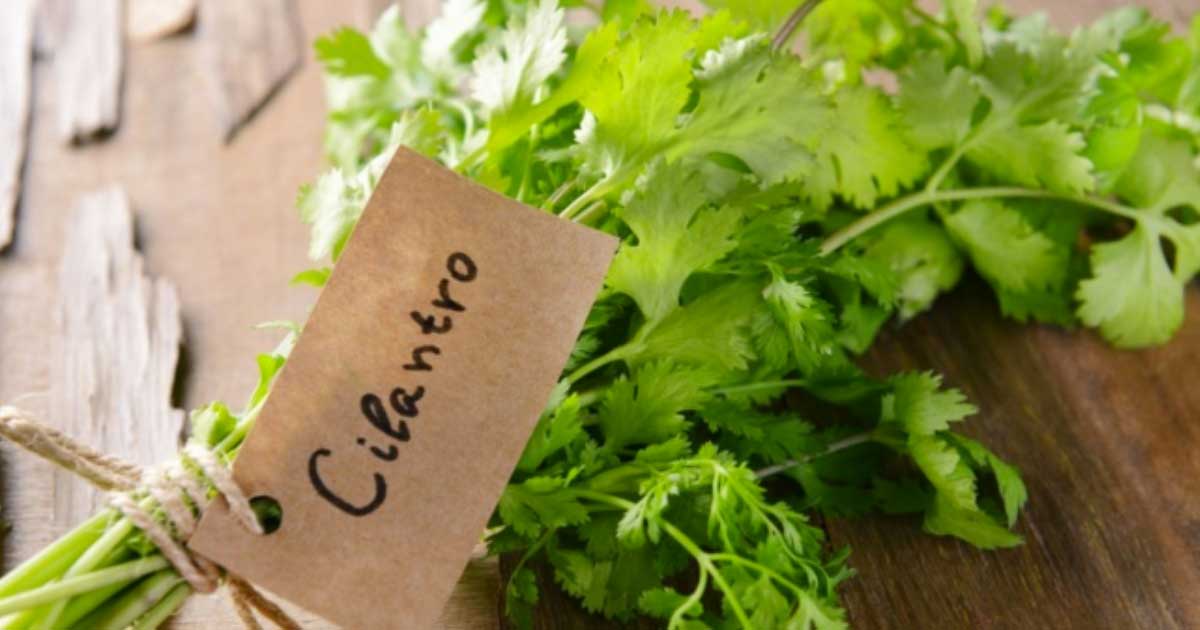 Cilantro — what are your thoughts surrounding this leafy green garnish? Personally, I cannot stand it. However, I have tons of friends and family members who sprinkle cilantro on everything from tacos to rice dishes. It seems like people either love or hate cilantro with no middle ground. And it turns out there’s actually a scientific reason behind cilantro preferences.

According to The New York Times, flavor chemists have discovered that the cilantro aroma is created by a half-dozen or so substances, most of which are modified fragments of fat molecules called aldehydes. The same or similar aldehydes found in cilantro are also found in soaps and lotions.

Another place these aldehydes are found? Bugs. Many types of insects produce strong-smelling, aldehyde-rich body fluids to attract or repel other creatures. Kind of gross, right? And if you’re wondering why some people think cilantro tastes soapy and gross while others love it, there’s a biological reason behind that, too.

Neuroscientist Jay Gottfried explains that there is a primal importance in humans of smell and taste in terms of survival. When we taste a certain food, the brain searches its memory to find a pattern from past experience that the taste belongs to. If the flavor doesn’t fit into a particular experience, it fits into a pattern involving dirt, chemical cleaning agents, and insects. Thus, the brain decides the taste could be a potential threat to our bodies, and we stay far away from it.

Depending on the foods you ate growing up and the palette you’ve developed, cilantro will either be a familiar pattern, or one your brain registers as potentially dangerous. So if you’re one of those people who believe cilantro tastes disgusting and like soap, you’re not alone, and you’re not picky! The next time sometime brings up the great cilantro debate, you can relay this interesting information to them and defend your own cilantro stance.