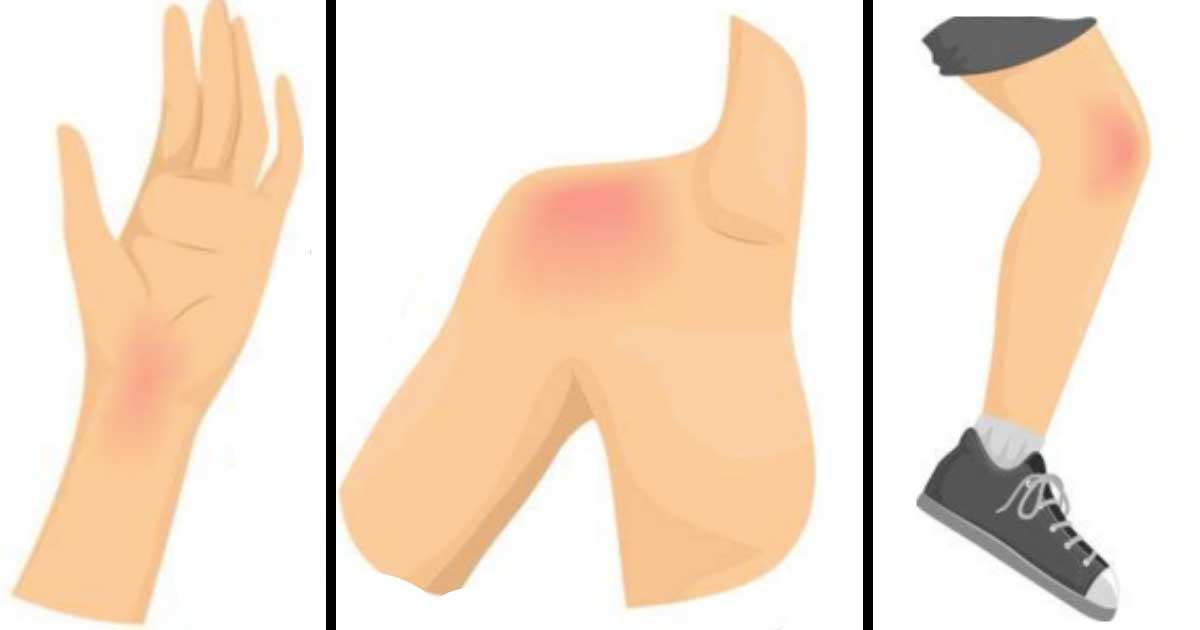 Ever since I was a kid, I’ve always bruised quite easily. I often notice random bruises on myself and have no idea where they’ve come from (and no, it’s *usually* not because I had one too many glasses of wine the night before!). There are multiple reasons why some people are more prone to bruising than others. Although you should consult with your doctor if you’re concerned about persistent bruising, here are some possible explanations.

Oftentimes, bruising easily is simply part of your genetics. Although this is often not reason for concern, sometimes this genetic trait can be a result of a blood disorder, in which blood tests would be necessary.

Certain prescriptions can actually cause your skin to become thinner, making bruising far more likely. These prescriptions commonly include steroid-based medications including asthma inhalers and even topical creams for conditions like eczema.

Having an iron deficiency is one of the main reasons why some people bruise easily. Being iron deficient is extremely common, and it’s something your doctor will be able to diagnose through blood tests.

In some instances, bruising easily can point to liver disease. When the liver isn’t functioning properly, it can have low platelet counts which can make blood clotting more difficult. This leads to easy and frequent bruising.

Bruising easily is a common sign of aging. As we get older, our blood vessels become weaker. This is why many elderly people bruise after just slight contact with their skin.